Kansas man dies after being shot by dog in truck, police say 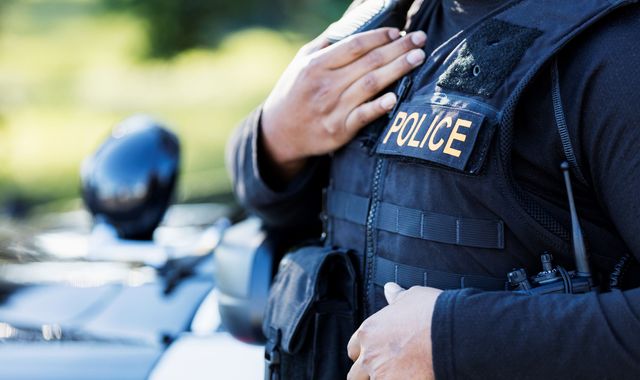 A man has died after a dog stepped on a rifle and shot him from the rear of a truck in the US state of Kansas.

The victim, who has not been named by police, was found in the front passenger seat, having been struck by a bullet in the back.

Emergency services were called and the 30-year-old was given CPR, but he could not be saved and he died at the scene near Geuda Springs.

Officials added that the accident appears to have been hunting related, with supplies found in the back of the vehicle.

"A canine belonging to the owner of the pickup stepped on the rifle, causing the weapon to discharge," the Sumner County Sheriff's office said in a statement to local media.

"The fired round struck the passenger, who died of his injuries on scene.

The owner of the truck and the dog was not immediately clear, and an investigation is taking place.