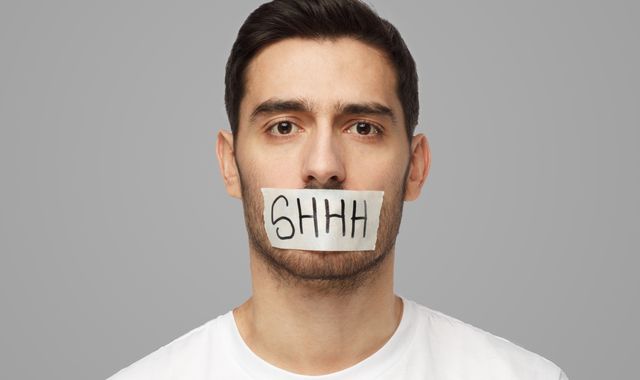 Moving forward, irregardless of how you may feel about it, a university in the US has added a number of words and phrases to a "banished" list.

Every year since 1976, Lake Superior State University has its compilation of choices that are to be banned for the entire incoming year.

More than 1,000 everyday terms have made it on to the roll of shame - some more than once.

And this year, sees GOAT (the acronym for Greatest Of All Time), top the poll.

Also included were...
Inflection point
Gaslighting
Quiet quitting
Moving forward
Amazing
Absolutely
Does that make sense?
Irregardless
It is what it is

For its 2023 list, Lake Superior State University judges reviewed more than 1,500 submissions before coming up with their top ten.

A university spokesperson said, of the number one nominee, GOAT: "The many nominators didn't have to be physicists or grammarians to determine the literal impossibility and technical vagueness of this wannabe superlative.

"Yet it's bestowed on everyone from Olympic gold medallists to Jeopardy champions."

Others over the years have included "vis-a-vis", "information superhighway", "I'm like," and, for a nation some might say not as 'skilled' at football punditry as the UK, bizarrely also outlawed was "giving 110 percent".

Perhaps less surprising in 1983, one of the forbidden words was "Reaganomics" - the much overused term at the time, for the economic policies promoted by US President Ronald Reagan.

And almost certainly to the relief of one William Jefferson Clinton, in 1999 "Monica Lewinsky" was added to the don't-say list.

The university has even copyrighted the concept of its Banished Words List to "uphold, protect, and support excellence in language by encouraging avoidance of words and terms that are overworked, redundant, oxymoronic, clichéd, illogical, nonsensical-and otherwise ineffective, baffling, or irritating".