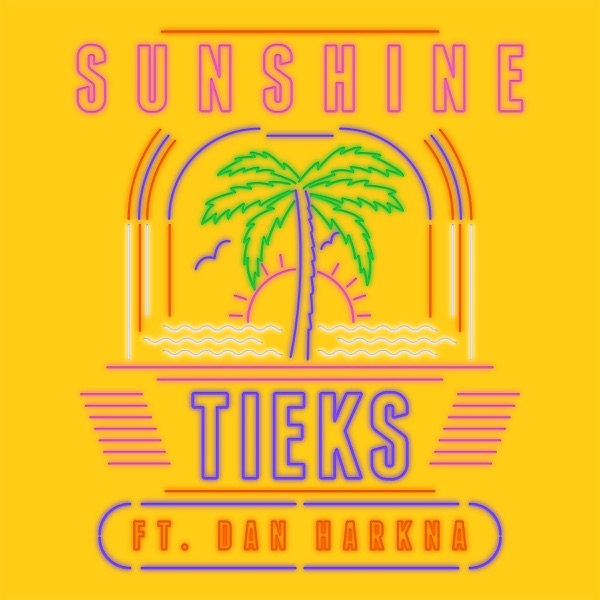 Alderney To Enter Phase 5b Of Lockdown Exit

Alderney has joined the rest of the Bailiwick with seven-day Covid-19 testing for people arriving from Class B countries.

The island has introduced the same self-isolation rules for visitors as Guernsey, Herm and Sark.

Lists of the countries, and the class they have been allocated, are updated daily and are available on gov.gg.

Anyone arriving in the Bailiwick from anywhere in the world, including Jersey and the UK (but not the Isle of Man) will have to provide information and proof of their identify so that they can be contacted by the Medical Officer of Health during the period of self-isolation.

Visitors arriving in Guernsey with a commercial airline or ferry operator for travel to Alderney will be provided with a form to complete before they land.

It will ask them to list the countries they have visited in the seven days before travel to the Bailiwick. This form, along with a form of ID, must be presented to a Guernsey Border Agency representative.

Passengers arriving in Alderney will have to travel directly from the airport or harbour to their designated self-isolating address and remain there for seven days.

They will be tested on day seven, and if the result is negative they will be released from quarantine and into a further seven-day period of 'passive follow-up'.