Climber Rescued After Falling From Cliff 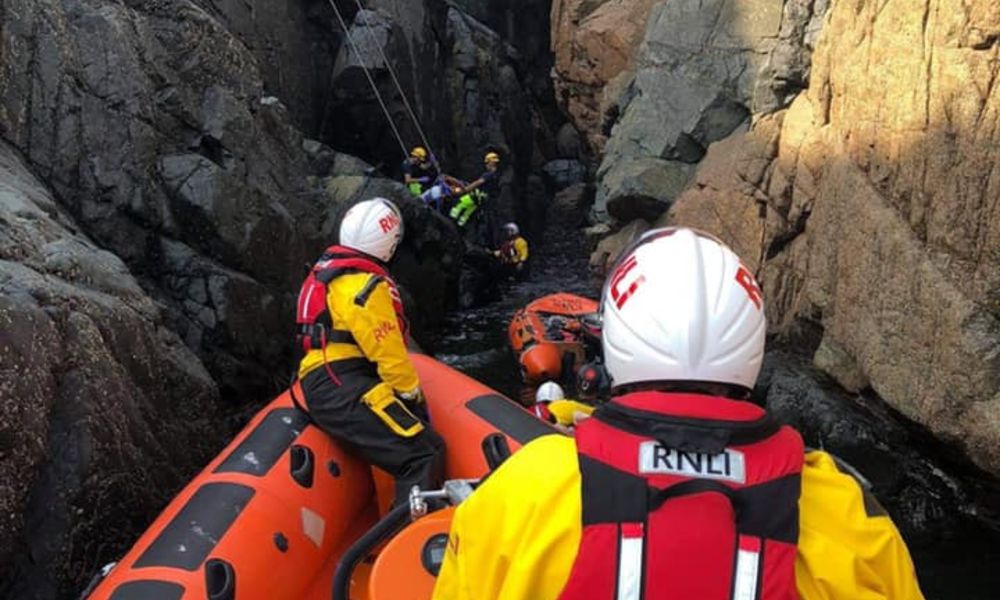 A 60 year old man has been rescued after falling 20 feet from cliffs on Guernsey's south coast.

The climber lost his footing at Le Gouffre on Sunday afternoon.

A Coastguard officer and paramedics attended the scene and called on the Guernsey Cliff Rescue team and RNLI lifeboats to recover the injured man. 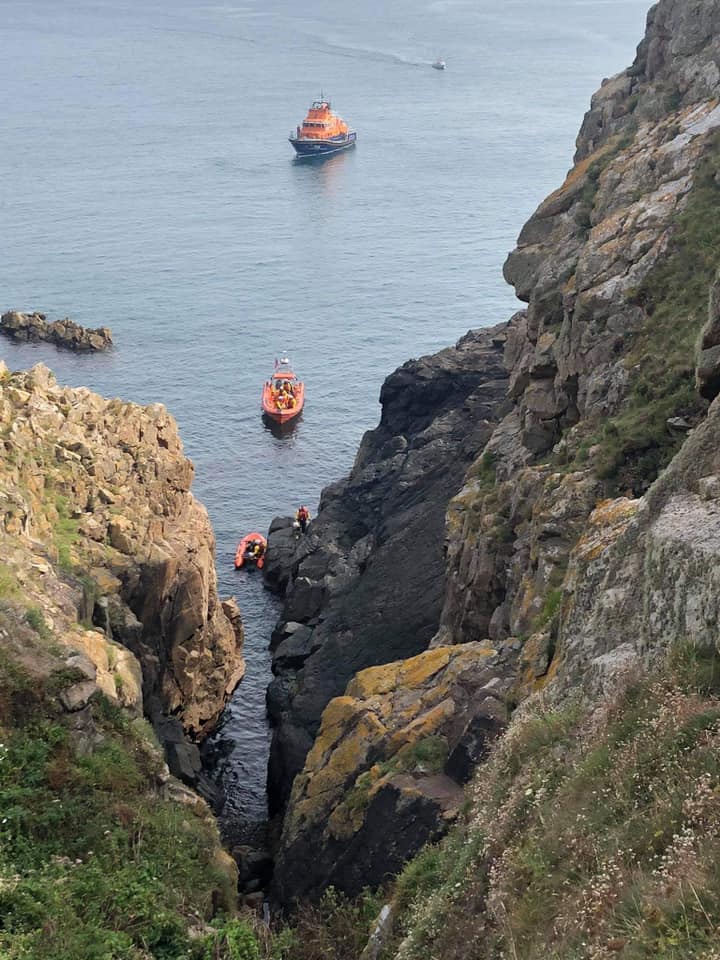 A paramedic was transported from Petit Bot to the base of the cliff by the ILB. 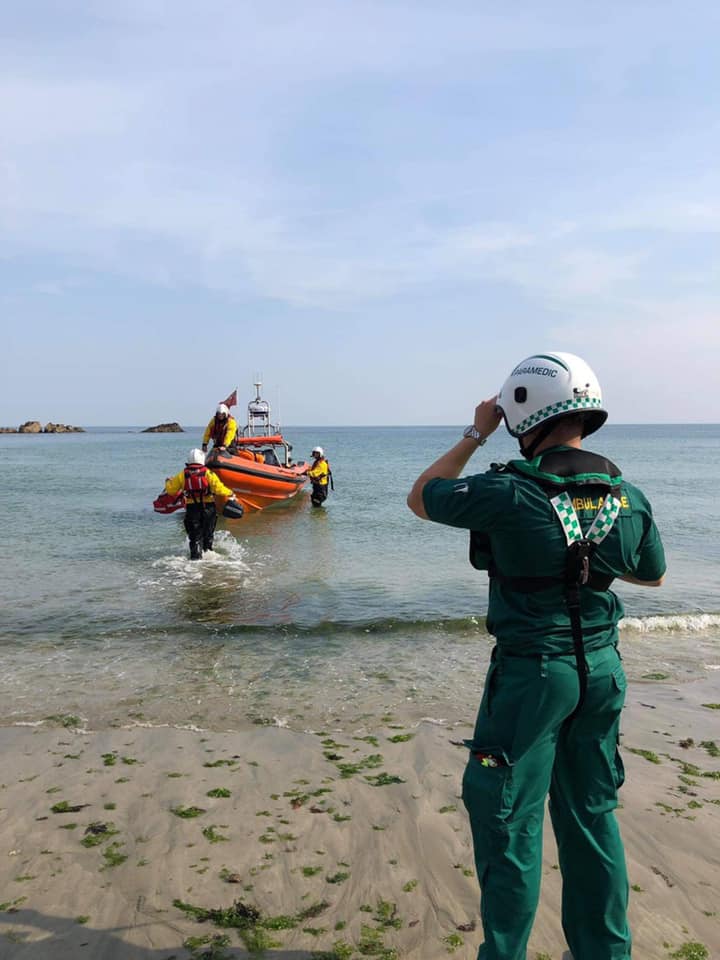 The climber was lowered down the cliff and transferred to one of the waiting vessels.

He was taken ashore to a waiting ambulance is said to have suffered injuries to his legs and arms.