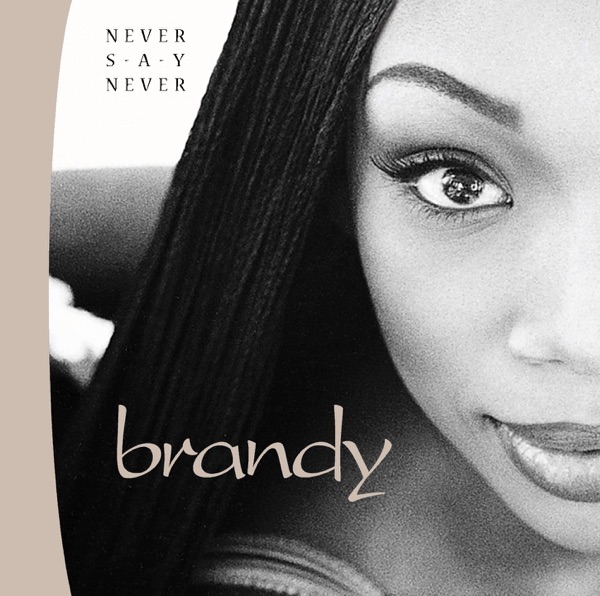 The Boy Is Mine 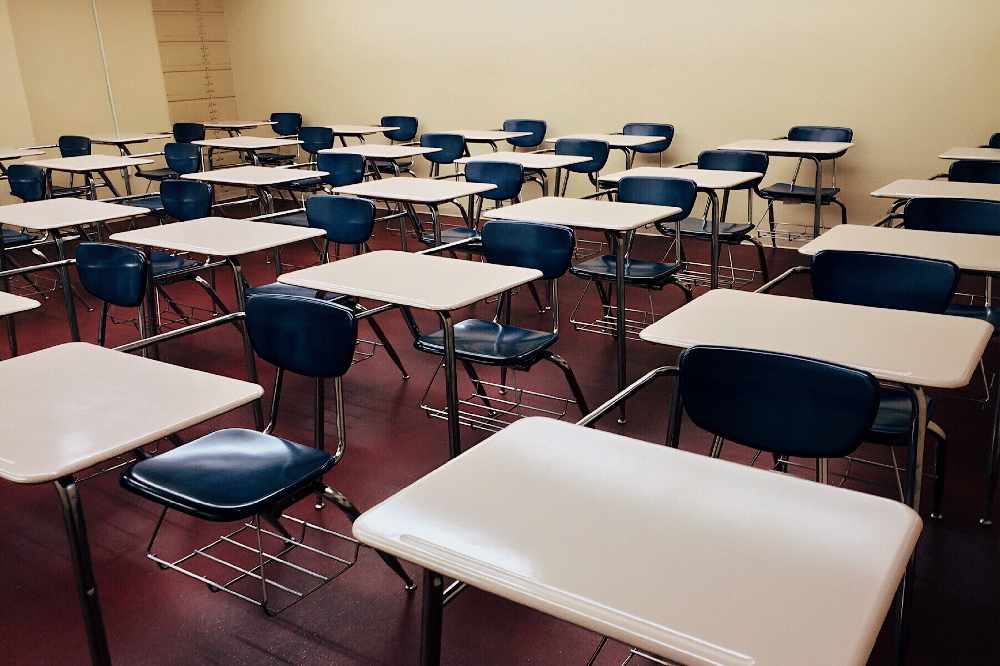 Committee intends to end years of debate about the future structure and model of secondary education.

The Committee for Education, Sport & Culture says it has one objective in leading the review into different models of secondary Education.

Deputy Matt Fallaize, President of the Committee, gave an assessment of his Committee’s priorities as it published Terms of Reference for the review.

He said that while the earlier model – two 11-18 colleges – remained one of the options the States have included in the review, his Committee is more interested in getting agreement on a model which can be put into effect to secure reform and improvement than in winning an old argument about the earlier model.

‘I want to be very clear about this. The review of models is not an exercise in validating the earlier model of two 11-18 colleges. If my Committee was interested only in doing that and was not prepared to consider other models, we would have walked away months ago.

‘It is more essential than ever that we reform the current “four school model”. Schools and teachers are doing their best but in a structure which ties one hand behind their backs. We are not going to secure the best possible outcomes without reform of the current model. And sooner rather than later we will also have to make efficiencies which the current model cannot provide without compromising the quality of education.

'There is, therefore, a pressing need to develop a new model which can promote the highest standards and demonstrate better value for money. This can be done only by developing a model which has sufficient support to be not only endorsed by the States but for the States to stick with it and actually introduce the changes.

‘My Committee’s priority is to present a policy letter to the States, following the review, which allows the States to agree a model which they can finally implement to end what has become a prolonged period of uncertainty and instability so that we can provide schools and teachers with the best chance of securing the best possible outcomes for students in the years ahead. That is what we are focused on and we are open minded about how that is best achieved.’

Following the States’ decision in March to pause the introduction of two 11-18 colleges, the Assembly directed that there should be a review of four models of secondary education with a policy letter being submitted to the States by April 2021. As these debates occurred in the lead up to the island entering lockdown, the Committee has published a short infographic reminder about what the States decided.

The States directed that three models should be reviewed and compared to the plan for two 11-18 colleges:

In recent weeks the Committee and its advisors have been meeting regularly with union representatives to discuss the review. These meetings will continue at least every two weeks throughout the review.

Deputy Fallaize said: ‘We are very grateful for the open and constructive approach to the discussions with union representatives. Even where there may be differences of opinion on certain aspects, our meetings have been productive and we look forward to continue working collaboratively with union representatives throughout the review. We are committed to hearing the views of staff in schools and for those views to shape the review of models and the findings presented to the States.’

Staff will be consulted during various phases of review. There is currently a survey out with staff seeking their principles and priorities for secondary education. More detailed discussions with staff will take place in the autumn as the review of the four models develops further.