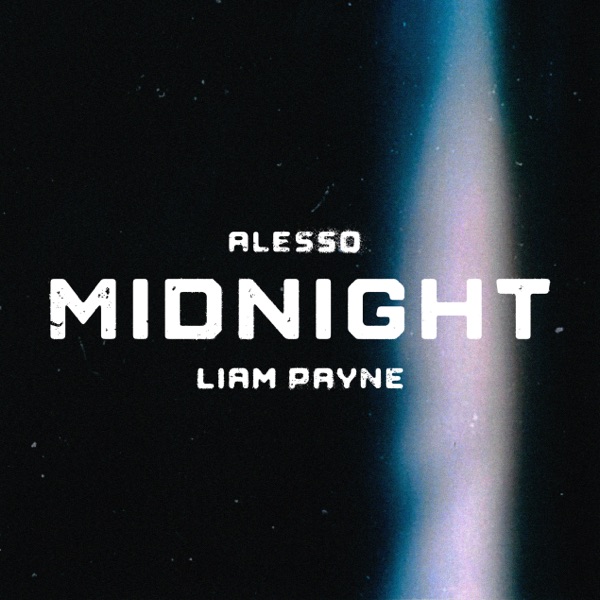 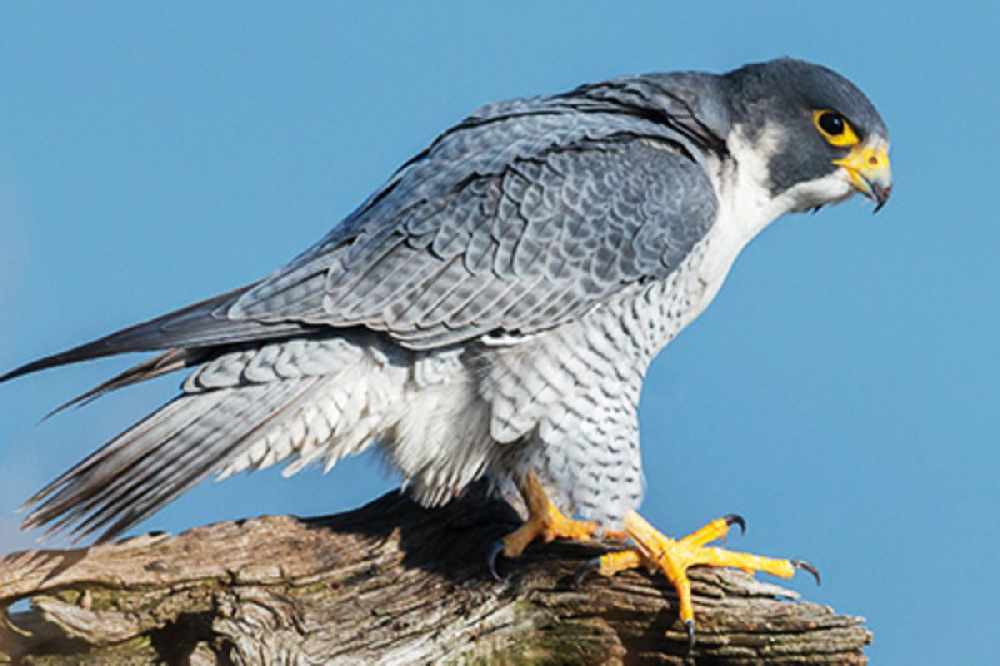 The local bird-watching community is angry by what appears to be a deliberate attempt to kill rare peregrine falcons in the islands. Police are appealing for any information on the matter so they can find out exactly what is happening to this bird of prey.

The States of Guernsey issued this release:

"The States Veterinary Officer has issued a warning about the use of pesticides after at least three peregrine falcons have been found dead in unusual circumstances over the last 14 months.

"Post-mortem examinations and analysis of stomach contents have demonstrated that the three birds had consumed fatal doses of a mixture of professional-use pesticides. The results of a fourth death are pending.

"The use of some chemicals that were identified has been banned in Europe since 2012.

"The peregrine falcon is arguably the king of birds of prey in the British Isles. It is an apex predator whose presence is an indication of the success of a food pyramid where each level supports a smaller number of creatures on the one above. A functioning food pyramid is an indication of a sustainable and wide range of indigenous species which is also an example of successful biodiversity.

"The Committee for the Environment & Infrastructure and its officers have invested heavily in projects to promote wide biodiversity locally. The death of ‘headline’ apex predators damages this hard work and could, in the longer term, damage wildlife tourism.

"The first deaths were notified to the States Veterinary Officer in April 2019, when two peregrine falcons were found dead next to each other. A further death was reported in February 2020 at a different location. The autopsies of these birds showed that they were previously in good health but that they all had historic evidence of gunshot damage. All of these birds had died from overdoses of a mixture of chemicals.

"States Vet David Chamberlain said: ‘A further peregrine falcon was discovered in June this year and we are awaiting the results of the analysis of the stomach contents to confirm the cause of death. Anyone using pesticides is advised that these chemical should only be applied under the conditions that are specified on the product. The Health & Safety Executive has confirmed that the pesticides that killed the falcons could only be purchased by 2 qualified pest controllers so they should not be available to members of the public as they represent a serious hazard to anyone who is not taking appropriate precaution when handling them. Any unused pesticide must also be disposed of appropriately.’

States of Guernsey staff will continue to investigate any allegations of misuse of pesticides and the States Veterinary Officer will investigate any consequential animal welfare concerns.