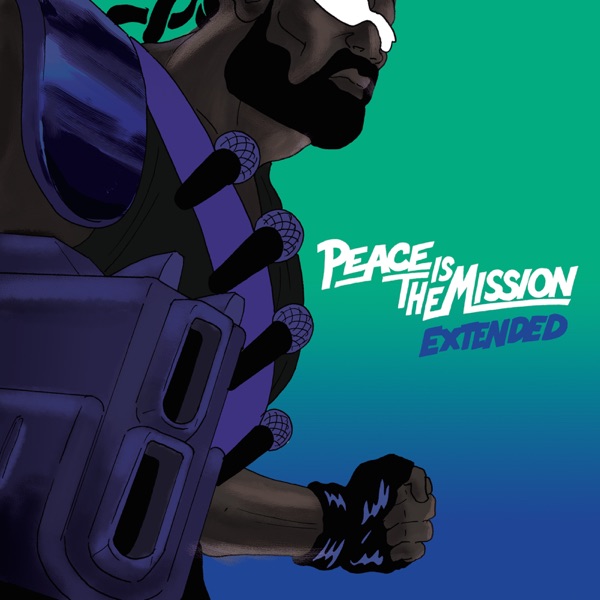 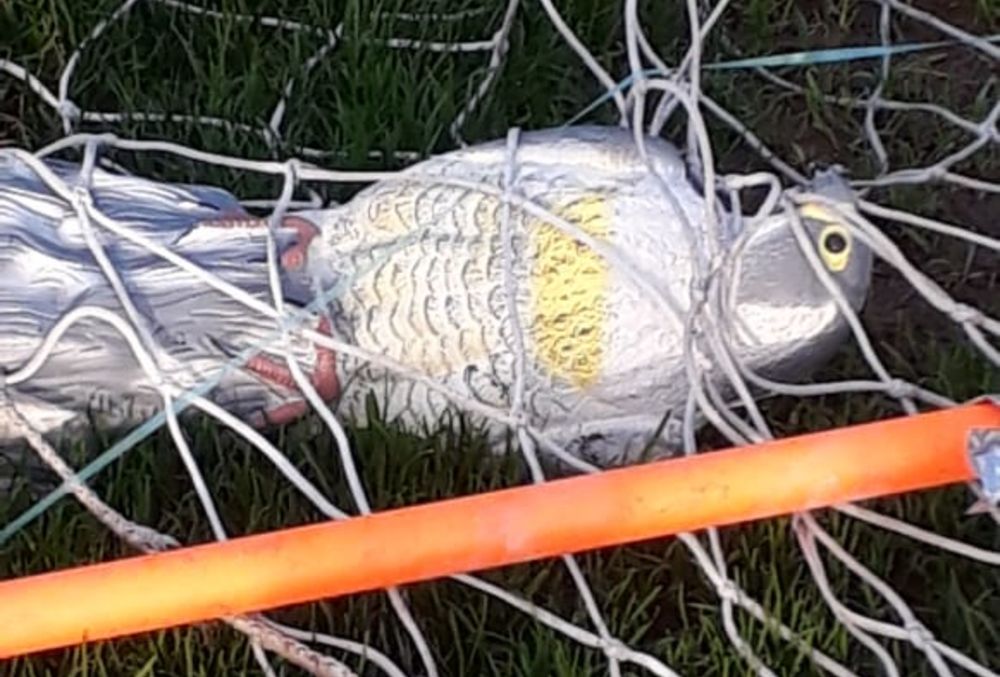 Reports of a falcon caught in netting have proved to be a fallacy.

A GSPCA ambulance was deployed to attend after a caller said a bird of prey has become tangled in a football goal.

But on closer inspection, the Peregrine turned out to be plastic.

The animals charity jokes 'it became quickly obvious there was nothing that could be done'.

"We have helped many birds of prey this year and it is always a worry when we are called out what will find. With the bad weather and the time of year many animals are struggling.

"When I arrived at St Martins... to rescue the bird of prey I had all the safety equipment and basket ready, but as I approached the bird it became quickly obvious there was nothing that could be done as it wasn't even real. It was in fact a plastic peregrine.

"We've had many calls over the years to things that weren't actually animals. We never know what we will find when we go out on a call from birds being bags to seals being washed up blankets." - Kevin Beausire,GSPCA

On the same day the GSPCA did rescue a Kestrel with an injured wing. 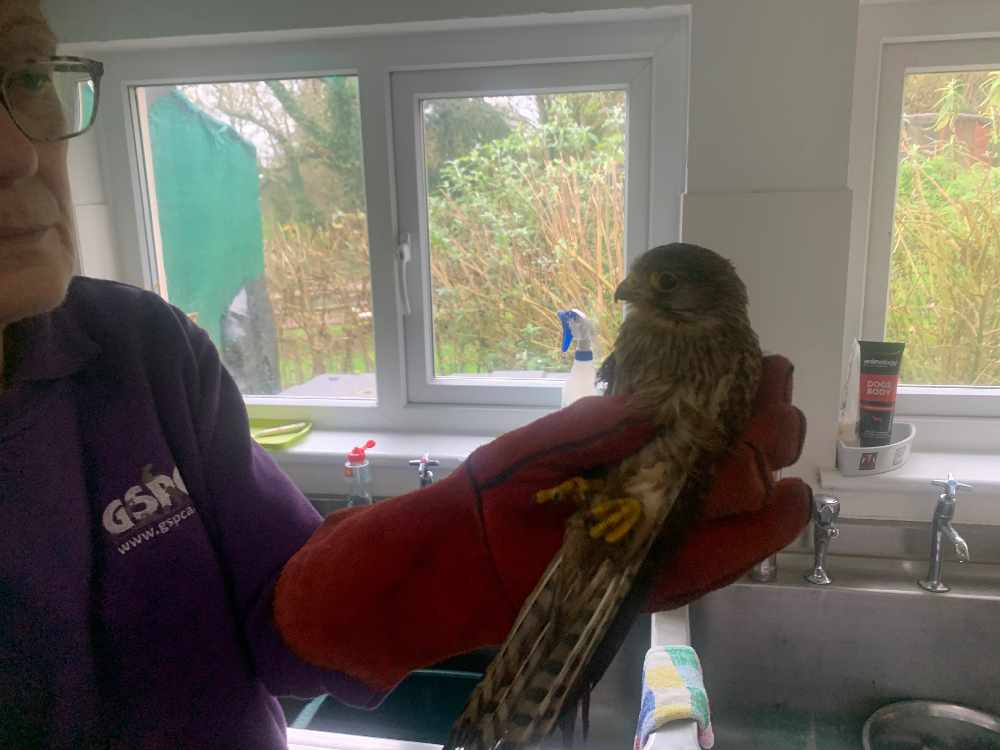 He has been named Oberon  and has been checked over and is being treated.