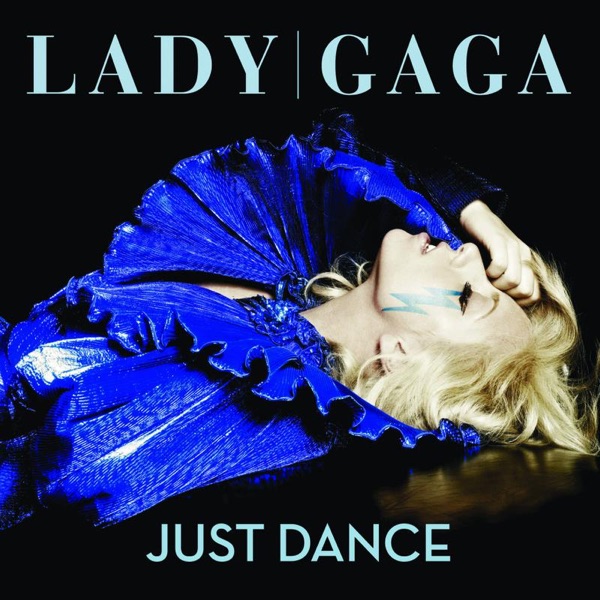 Bid Made To Fix Steam Clock 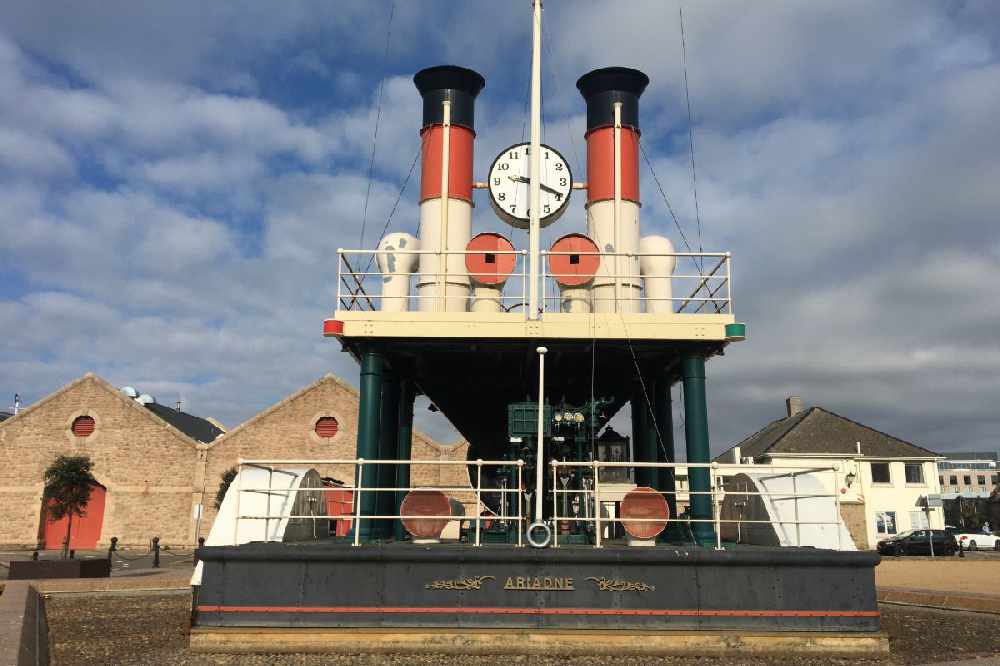 The Steam Clock could finally be fixed, if States members agree. 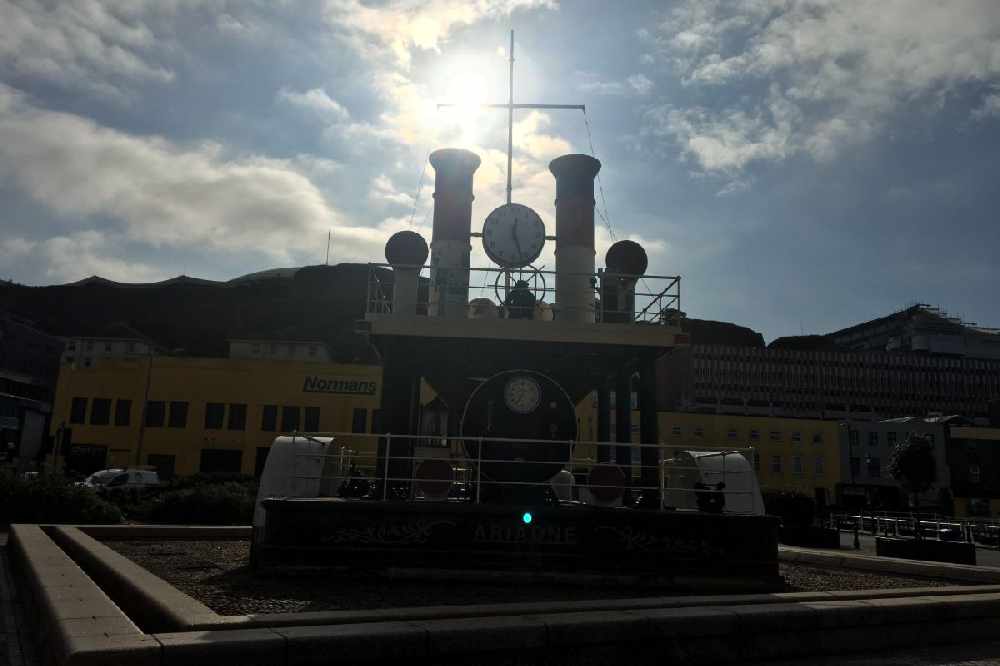 Deputy Montfort Tadier has lodged a proposition to repair it before the end of 2020. He says this was the final option after questions and emails got him nowhere.

"It may well be, of course, that Members feel the Steam Clock is not worth repairing. I would suggest, it is at least worth trying. As Alan Simon Crowcroft, the Connétable of St. Helier, asked in a recent supplementary question on the subject: could it not at least be repaired with an electronic mechanism, and; is the steam mechanism too costly or impractical to fix.

"If this is beyond the means of Ports of Jersey, then it may be that we need to think about either transferring ownership of the clock and its surrounding grounds to the direct control and ownership of the States/Government of Jersey. But lets at least try."

If approved, The Treasury Minister would be asked to contact Ports of Jersey asking that the States want it fixed by 31 December.

Deputy Susie Pinel would have to report back with an update by 30 November.

The proposition is due to be debated on 6 October.