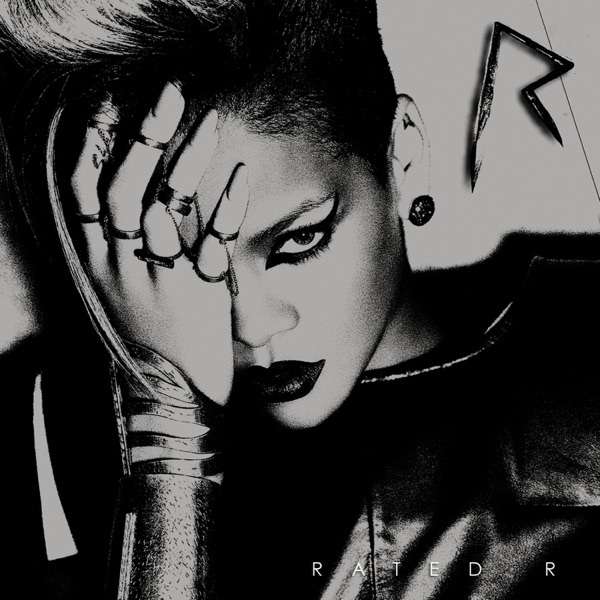 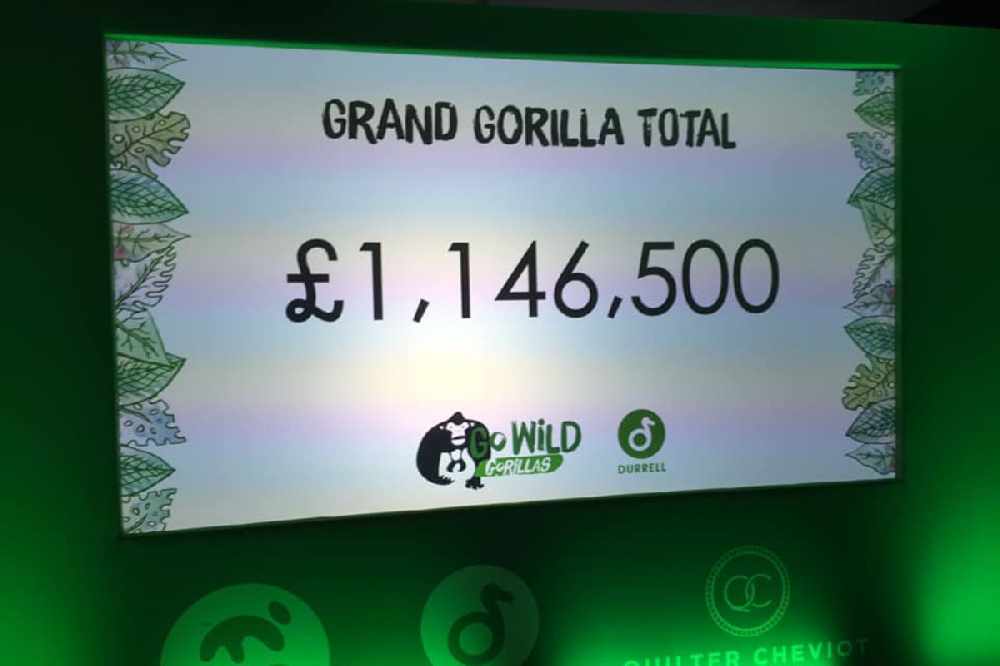 Durrell's Go Wild Gorillas auction has raised more than £1.14 million towards a new home for the apes at Jersey Zoo.

44 of the sculptures from this summer's popular art trail went under the hammer on Wednesday night.

With worldwide interest in the sale, each of the colourful creations smashed their £5,000 guide price.

The Space Between Us - which was created by local artist Andy Coutanche and was based at El Tico  - fetched the highest price, selling for a staggering £72,000. 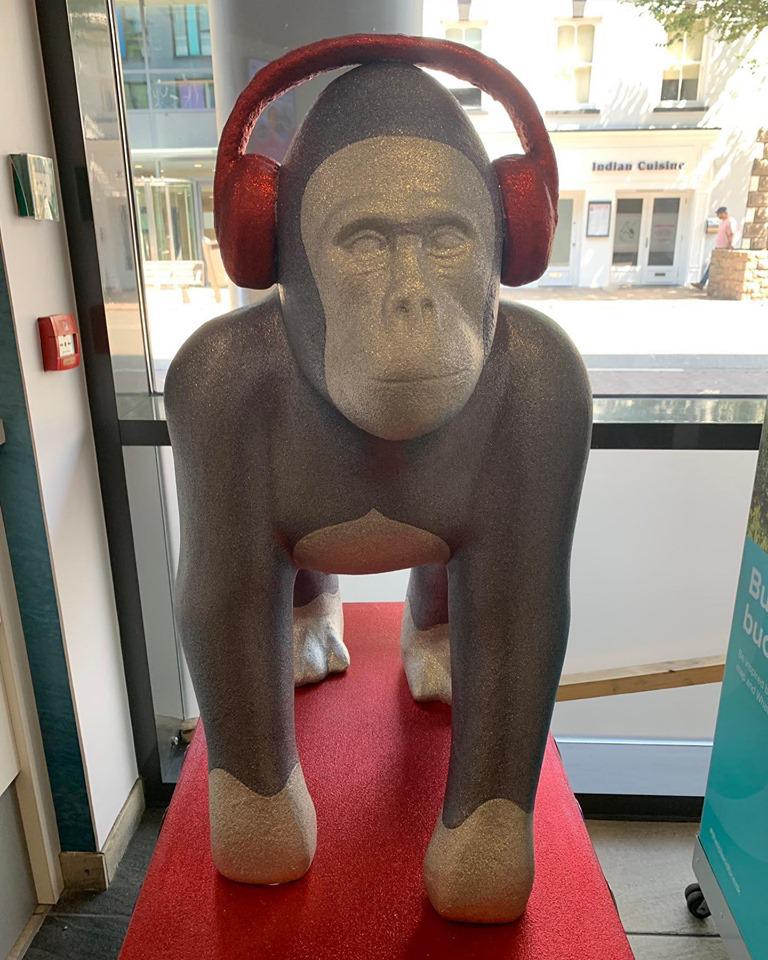 See all the sale prices @GoWildGorillas

Dr Lesley Dickie, CEO of the conservation charity, was astounded by the final total:

"Unbelievable! This is beyond our wildest imagination.  We are so grateful for the generosity of the island of Jersey, for the online bidders - the bidders around the world. It's just wonderful."

The money raised - which is four and half times more than had been anticipated will go towards a new indoor enclosure for the zoo's real-life gorillas.  But much more cash needs to be collected first:

"To build a really fantastic future-proof indoor home for them, that is really going to give them the best-possible experience is going to be in the ballpark of around £5 million, so this is really just the first part of the fundraising."  - Alex Shears, Head of Fundraising.