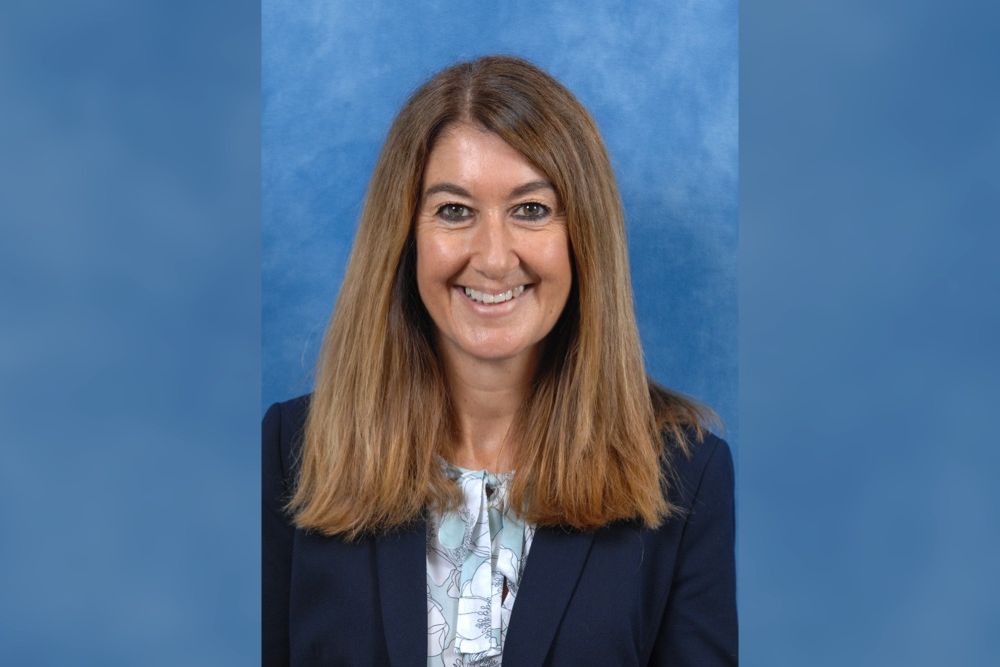 Superintendent Alison Fossey has become the first woman to hold the rank for the States of Jersey Police.

She's been promoted to the job permanently from this week, having previously held it on an 'acting' basis.

Superintendent Fossey will oversee a number of areas including Community Policing, crime investigations, communications, firearms and learning and development, as well as retaining some of her existing portfolios.

Alison also steps up to the role of Deputy Chief of Police - sharing that responsibility with Detective Superintendent Stewart Gull. It follows the departure of previous Deputy James Wileman last month.

She says there's a lot to get stuck into with the new parish Community Policing initiative launched late last year:

"I’m really proud to be heading up SoJP’s Uniformed Services; following a recruitment drive last year, and the recent expansion of our Community Policing Team, there is a lot of work going on in the force’s response side of policing which I’m delighted to now be leading."

"Alison first and foremost is an experienced and highly skilled senior police officer and I’m delighted to welcome her back to the Senior Management Team on a permanent basis.

"She has enormous credibility, is hugely knowledgeable in both uniformed and detective roles and will be instrumental in the delivery of our strategic priorities, ensuring we continue to deliver the high class policing service the island knows and rightly expects.

"Alison is also the first female superintendent to be promoted in SoJP on a permanent basis and I’m very confident others will be inspired to follow in her footsteps."