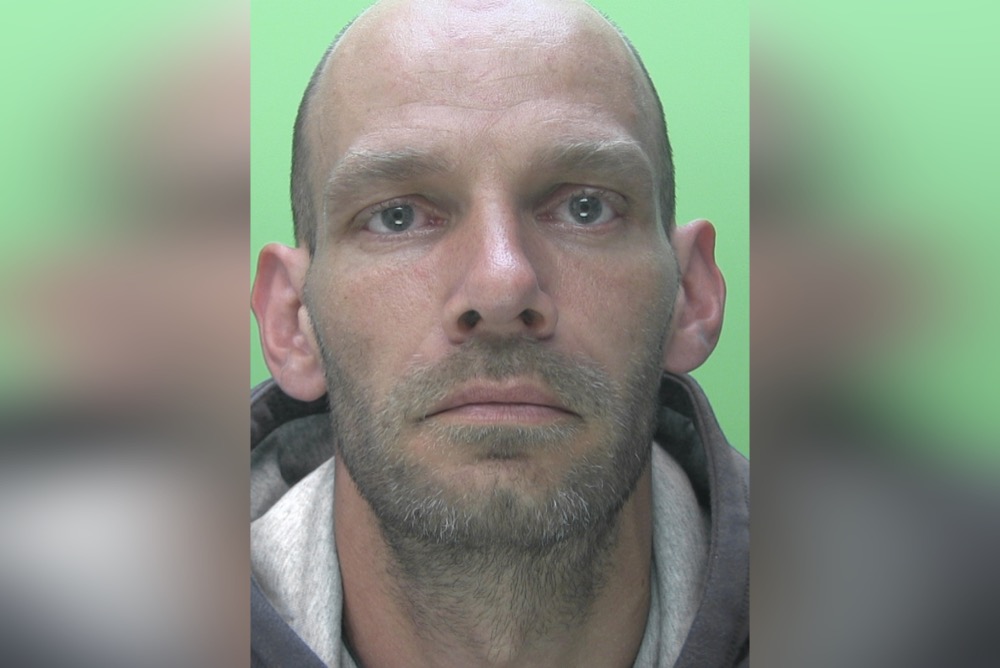 Justin James Samson was found guilty of indecent assault, unlawful sexual intercourse, as well as unrelated driving offences which he received a further six months in prison. He's been jailed for a total of two years.

He was sentenced at Jersey's Royal Court on Friday morning.

Detective inspector Christina Maclennan, who heads up the Serious Crime Unit, says his crimes had a devastating impact on his victim, and she's been supported by specially trained officers and the other agencies.

"The States of Jersey Police has a dedicated Historical Abuse team that investigates all allegations of historical abuse, regardless of when they took place.

"Although these cases are extremely complex, we are committed to investigating such crimes robustly, and where evidence exists we will strive to place offenders before the courts. We remain relentless in pursuit of sex offenders, no matter when the offence occurred and I hope today's sentencing brings some comfort and closure to the victim."

Anyone who has concerns about suspected Child Sexual Abuse or Exploitation can contact the Multi-Agency Safeguarding Hub on 519000 or Jersey Police on 612612.

Dewberry House also offers independent and confidential support to victims of sexual abuse. It can be contacted on 888222.