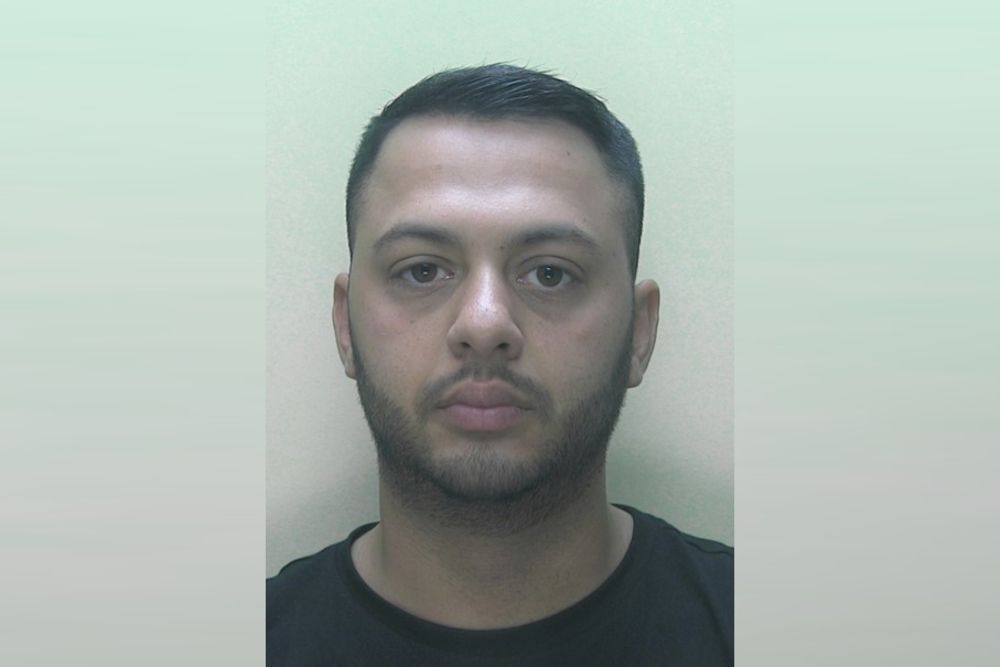 A 25-year-old man who raped a woman in May 2019 has been sentenced to four years in prison.

He's also been placed on the Sex Offenders Register for five years and given a restraining order for the same period.

Jersey Police have praised the courage of his victim in coming forward, despite the 'devastating impact' the crime had on her.

Detective Inspector Christina MacLennan from the island's CID says offences of this kind are rare, but support will always be given:

“Help is available from a number of agencies who can offer support and guidance to victims of sexual assaults and we remain committed to working with our partners, especially support and advocacy services such as the SARC at Dewberry House, JAAR and the Jersey Women’s Refuge, to encourage victims of sexual crime to report such incidents.

“Thankfully rape is a very rare occurrence in Jersey and we will do our utmost to investigate and bring perpetrators to justice.”

Jersey's Sexual Assualt Referral Centre at Dewberry House gives independent and confidential support to victims of sex offences. It can be contacted on 888222.