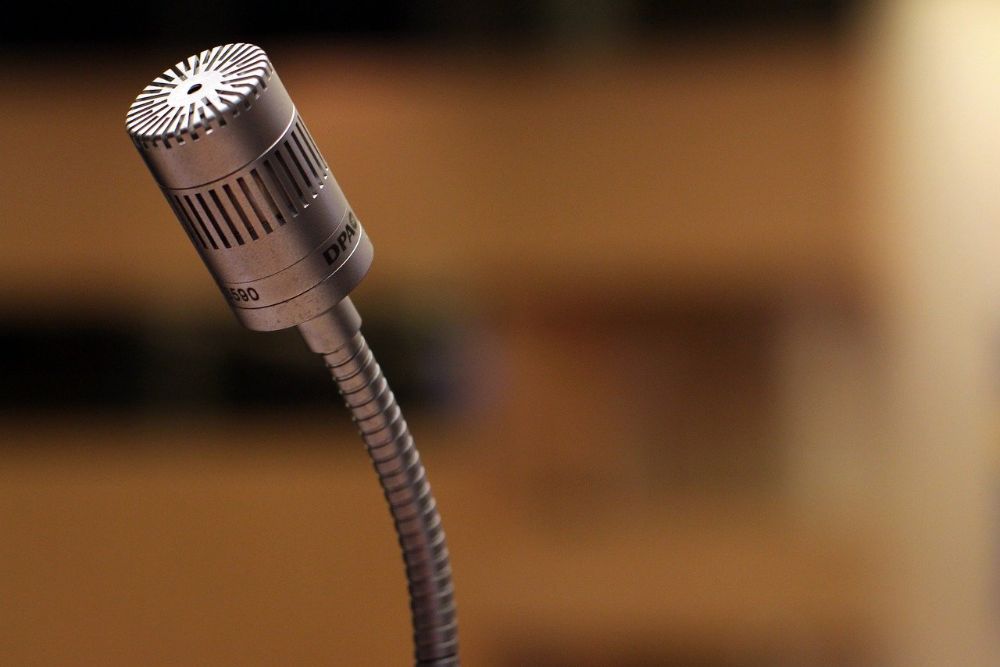 Victims First Jersey is being launched, along with a Victim and Witness Charter - setting out the standards of care they can expect.

Victims and witnesses of crime in Jersey are being promised more support.

The charter will be used by support workers to explain the process ahead for victims and witnesses of crime in Jersey.

It's available online, and an animated video has been made for youngsters.

The Attorney General Mark Temple QC has called it a hugely important tool:

“As well as outlining the process that islanders will be taken through, the charter also details how any complaints about this process should be dealt with, another key factor in ensuring victims and their wellbeing is prioritised.”

The service is staffed by victim care co-ordinators and volunteers, and support is provided whether or not there is police involvement.

“Innocent victims and witnesses of crime deserve the upmost care and support through the events following the crime that has affected them. The main focus should always be to catch and bring perpetrators to justice, but we must not forget about those who are affected by these crimes, sometimes catastrophically.”  - Home Affairs Minister, Constable Len Norman.