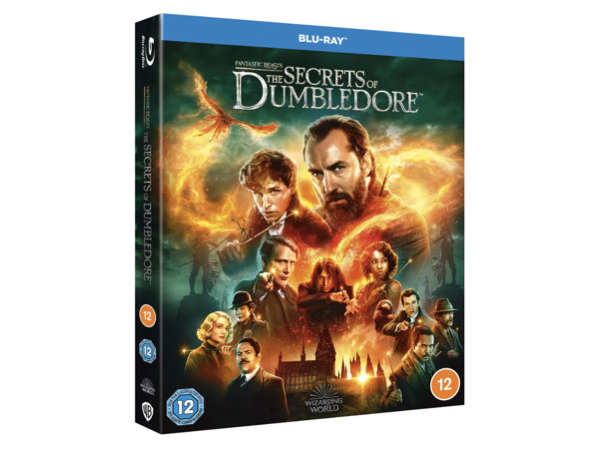 Island FM is giving you the chance to win a copy of Fantastic Beasts: The Secrets Of Dumbledore on Blu-ray PLUS the official script book in our latest competition!

Unable to stop him alone, he entrusts Magizoologist Newt Scamander (Eddie Redmayne) to lead an intrepid team of wizards, witches and one brave Muggle baker on a dangerous mission, where they encounter old and new beasts and clash with Grindelwald’s growing legion of followers. But with the stakes so high, how long can Dumbledore remain on the sidelines?

Want to join Albus and Newt on their latest adventure? We’re giving away a goodie bundle comprising a Blu-ray of the movie as well as the official script book!

To win, simply answer the question below.