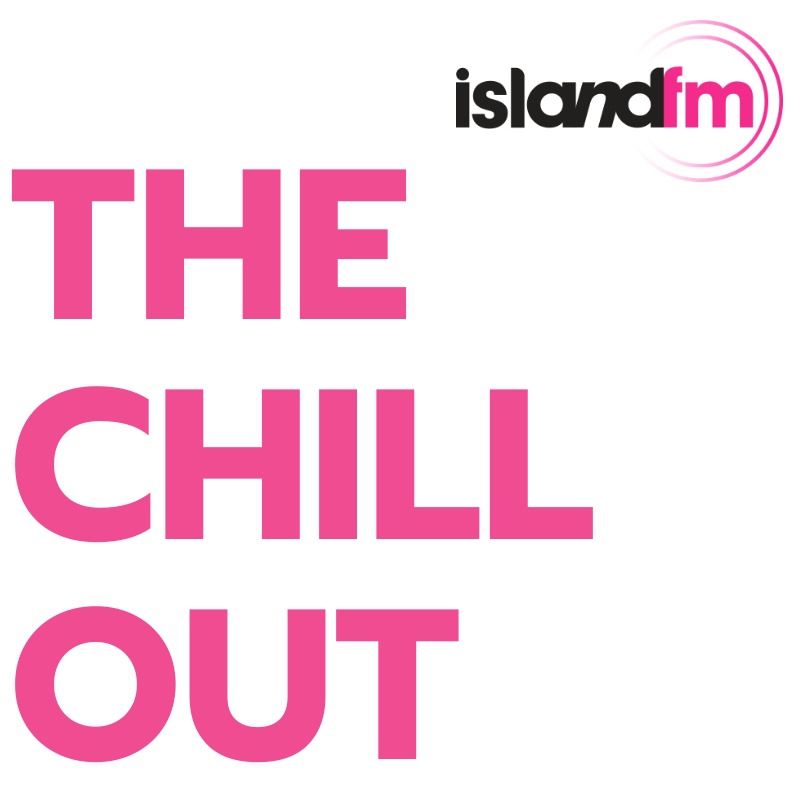 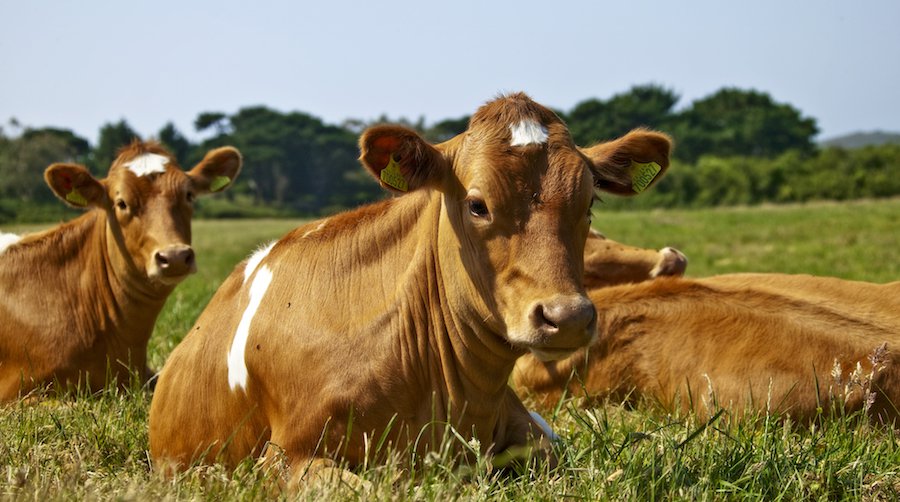 Guernsey Dairy is appealing to islanders to return milk crates, after more than 1,000 remain in the community since lock-down began.

It is believed that some have been used for grocery deliveries, and the Dairy would like them returned to avoid having to spend thousands of pounds on replacement.

“It is impractical to log each crate as it goes in and out. Under normal circumstances, we would always expect some to be in circulation, but lately we have not had as many coming back in as we should have. If we had to replace the missing crates the cost would be extremely high. That is an expense the Dairy can ill afford, particularly as the majority may be lying around unused.”

The familiar orange and blue crates cost the Dairy around £13 each to buy and are used to make up orders for milk distributors. They are usually used for deliveries to restaurants and hotels, but these have been largely closed during lockdown.”

However, they remain the property of Guernsey Dairy and are meant to be returned as soon as possible.

“We are not looking to prosecute anyone - we just need our crates returned. If they can do this as soon as possible that would help us enormously,” said Mr Domaille.

Islanders could simply return the crates by leaving them on the motor bike car park just inside the Dairy to the left of the entrance.