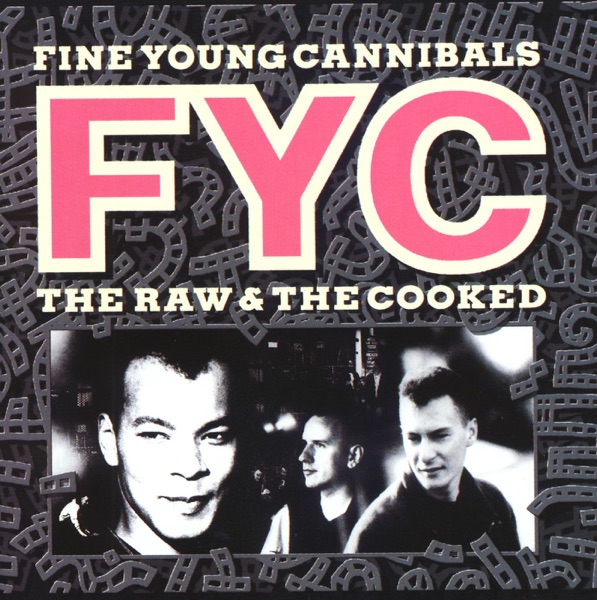 If you've ever thought you might be drinking over the recommended weekly alcohol limit, you're not alone...

They kept a diary of how much they drank and aimed to stay within the 14-unit per week limit that's recommended by health professionals.

They also made video diaries to record their progress.

“I made it through the week at 14 units. You don’t realise how many units you actually consume until you do something like this. Maybe I do drink too much in one week and I just didn’t realise.”

Business owner Ian Brown also took part. Even though he wasn’t able to stick to the guideline he says he learned a lot:

“I didn’t think I was in an ‘at risk’ group, I thought I was a light drinker, but it looks like my normal drinking habits are at about 14 per week maybe a bit over.”

The participants used special unit calculators and measuring cups to keep track of their alcohol consumption.

Anyone can take part to see how much they drink.  The unit-counters can be collected free from the KGV and most GP surgeries.

Not sure how many units are in different drinks and whether your sticking to the guidelines? Grab one of our free unit...

Posted by The Health Improvement Commission for Guernsey and Alderney LBG on Thursday, October 1, 2020

Andrea Nightingale, Substance Use Lead at the Health Improvement Commission is grateful to everyone who helped spread the campaign's message to raise awareness of the guidelines.

“It’s important to us that the campaign isn’t viewed as judgemental. It’s not about telling people not to drink but rather being mindful and aware of what and how much you are drinking. Collaborating with local familiar faces, who are talking about their relationship with alcohol, helps to normalise the conversation."