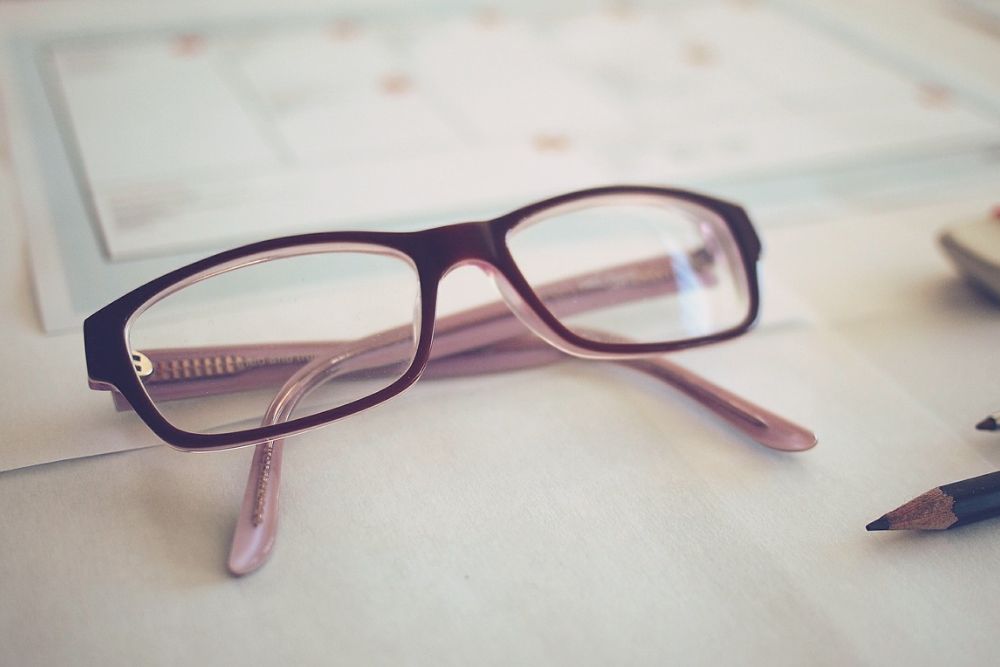 More than 21,000 people have registered to vote by post in next week's first ever island-wide general election.

Guernsey's States says voting packs will be delivered to them this week.

Election organisers say it is a welcome outcome because it will reduce waiting times at polling stations, and give electors more time to make considered choices.

Voters can choose up to 38 names from the ballot paper, which can be returned by post, or handed in at any polling station.

The States of Guernsey will be running an online and social media campaign to explain to postal voters what they need to do.

* If you have a postal vote you will not be issued with a ballot paper in a polling station.
* They should be returned by post, but if you miss the deadline (check postal collection times) you can hand it in at any polling station before 8pm on 7 October (it must not go in the ballot box)
* You do not have to use all 38 votes - you can choose as many (or few) candidates as you like up to a maximum of 38.
* If you vote for more than 38, your paper will be spoilt and none of your votes will count.

"It is a success story that so many people have opted to register for postal votes. This will naturally reduce demand at polling stations and help make the process as smooth as possible given the numbers involved. It is a significant logistical task to issue more than 21,000 postal voting forms and I'm pleased that this process has begun, with Guernsey Post ready to begin delivering them this week." -  Colette Falla, Registrar-General of Electors.