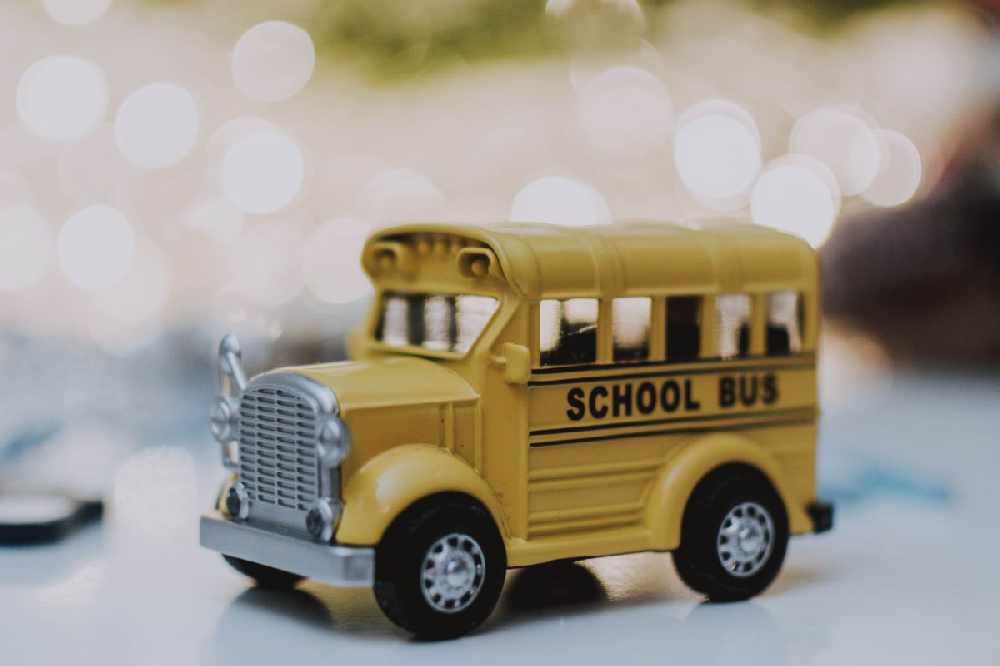 The fourth of six short films about Lisia School focuses on how solutions to transport challenges will be developed.

In the film, Richard Evans, a senior civil servant, talks about the traffic impact assessment and the importance of working with nearby residents to develop plans. He is joined by Lifelong Learning Manager Alun Williams, who discusses how important it is for young people to be active and that a ‘blended approach’ – utilising different travel methods  – will be a focus for those behind transport plans.

Mr Evans said: “Managing significant change is difficult, I know that only too well. As the senior responsible officer for the waste strategy, I think it’s a good recent example where there was a fair amount of resistance to change, but once it arrived that change was
broadly welcomed by the vast majority. I see similarities with how many of our community are currently feeling about the transport side of things for the two new colleges.

“Since the publication of the Traffic Impact Assessment in December, there have been understandable concerns raised about traffic management at the two college sites. None of the concerns, and none of the challenges, are insurmountable.

“The TIA is based on the ‘worst-case scenario’. This means that all known potential developments in the surrounding areas – like Leale’s Yard or the Guernsey Data Park – are assumed to have happened. In reality, there are questions when, or indeed if,
such developments will come to fruition.

“The good news, however, is that even in the ‘worst- case scenario’ traffic congestion can be kept at the levels currently experienced around both sites (or even improved) with only fairly modest changes to transport behaviour.”

The 2019 Young People’s Survey showed that of the 590 Year 6 students surveyed, only 17% said they wanted to travel by car when asked “If you could choose, how would you like to travel to school?” For secondary school students, the figure was only 24% (of the 856 students surveyed).

All of the short films can be viewed on the Lisia School Twitter and Facebook accounts. The film can also be viewed at www.youtube.com/statesofguernsey.