Air Bridge Between Guernsey And Isle Of Man Agreed 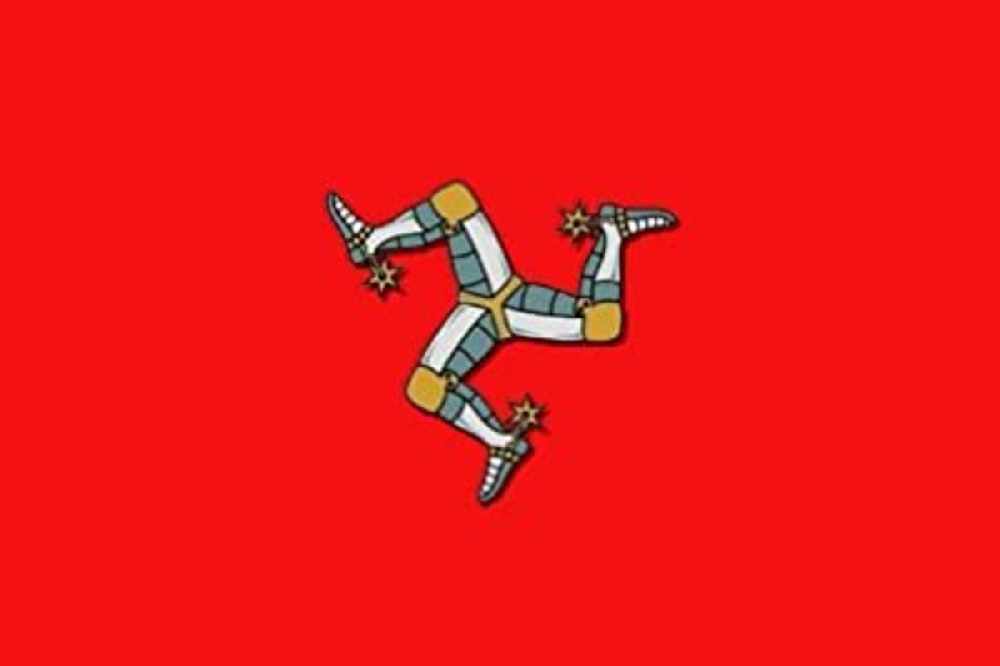 It is anticipated that commercial flights will begin next month and run for an initial six-week period, with Guernsey’s airline Aurigny due to announce details of flight schedules and ticket sales next week.

The decision to form an air bridge follows talks last week between the Chief Ministers of Guernsey and the Isle of Man, as well as both governments’ Public Health teams. Both jurisdictions have very similar measures in place for border controls from other locations, and robust testing and contact tracing capabilities, and neither have seen a new case of COVID-19 for several weeks.

Aurigny and the airports in Guernsey and the Isle of Man have also worked together to ensure the air bridge can be opened quickly.

Gavin St Pier, Chief Minister of Guernsey said: “I’m delighted we’re able to confirm that an air bridge with the Isle of Man will go ahead and I’m certain our community will welcome it enormously.

"As we continue to maintain controls for arrivals from other destinations where community seeding of the virus which causes COVID-19 raises concerns, this offers a chance to get away this summer without the need to self-isolate.

"Having been many times over the years, I know that the Isle of Man is a great destination, with beautiful scenery, welcoming people and much like our Bailiwick, a proud and distinct cultural identity. I hope to be able to make the most of the air bridge and pay a visit to the Isle of Man
myself this summer. And I know our community will be ready to give Manx visitors a very warm welcome to our islands.

"Aurigny have played an absolutely vital part in making this possible. Being able to count on our national airline who play such an important role for our community means we’ve been able move fast. But even more than that, the airline’s staff have really shown the Guernsey Together spirit that has been instrumental in the Bailiwick’s success in the face of the pandemic and will continue to be as we begin our recovery.”