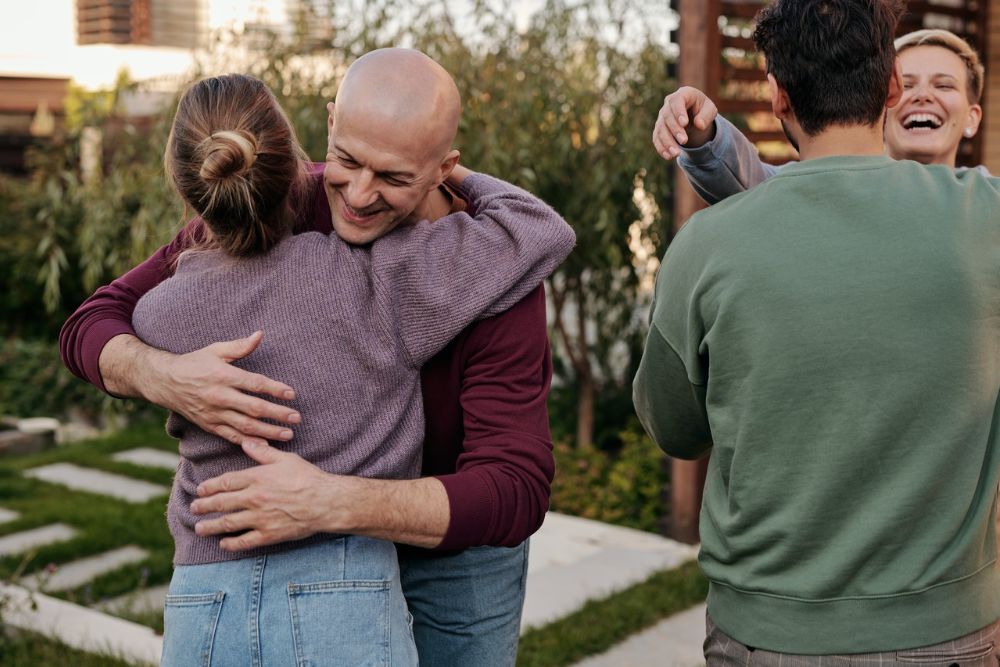 Alderney is the second island in the Bailiwick to enter Stage 3 of its lockdown exit; returning to life without restrictions.

Alderney entered lockdown, along with the rest of the Bailiwick, following an announcement from the Civil Contingencies Authority on Saturday 23 January.

Since then, the island has been able to fulfill a number of criteria meaning that it could safely move through its exit stages quicker than Guernsey.

Stage 3 means an end to social distancing measures and wearing a face covering in public spaces.

Andrew Egglestone from Alderney's Chamber of Commerce says islanders are very excited about the end of restrictions.

"There's a growing feel of optimism over here. We may be small - there are only 2,000 of us - but, we can all get back to more normality I suppose. The shops, the restaurants, they can open up.

"It's great for our two major employees, which are construction and hospitality sections. We are all delighted to have an open island again. It's Christmas come early for Alderney."

Since the first case was detected in the Bailiwick in March 2020, Alderney has only ever had one known case of coronavirus.

Mr Egglestone adds, Alderney is looking forward to when Guernsey can join the island in Stage 3.

"The one thing we would really like, which hopefully won't be too long, is to re-instate that air corridor between Guernsey and Alderney - that was superb last year. So, although we're going back to normality, it's normality with one exception and that's transport. That's the next problem to solve for us but, we are getting there and we're all delighted."

No confirmed date has yet been given for when Guernsey can enter Stage 3. The island has only just moved to Stage 2, on 8 March.