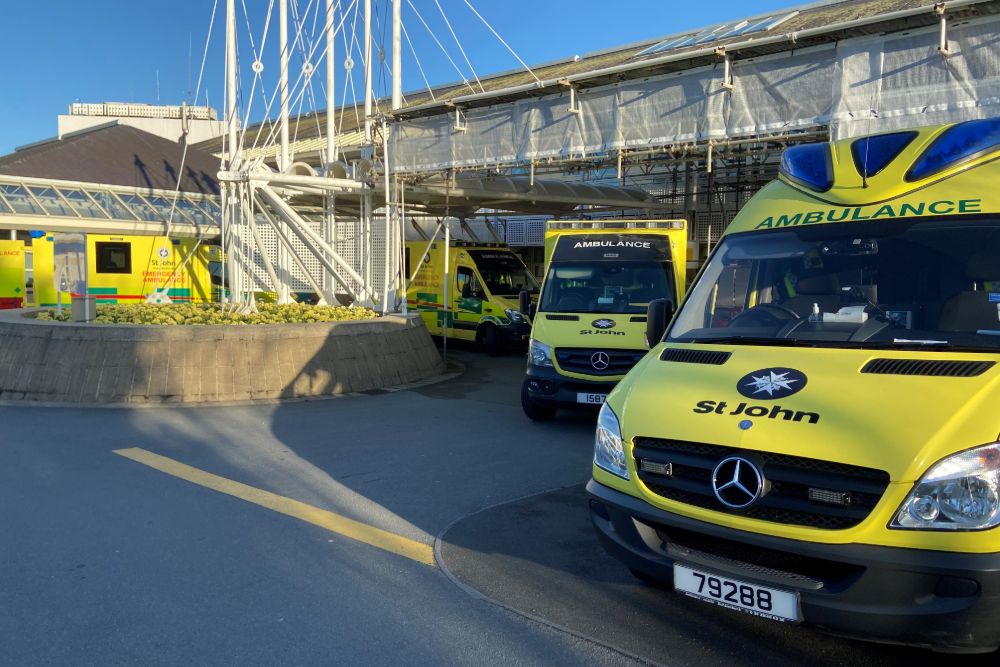 Guernsey's St John Emergency Services team have been thanked for all their hard work during an 'unprecedented demand' over the first month of the latest lockdown.

It is understood on some days the service has responded to twice the normal volume of calls.

Chief Ambulance Officer Mark Mapp has been telling Island FM about some of the changes they have had to make to their operations in lockdown.

"It meant that we moved very quickly when we were notified on the 23rd (January) of lockdown but, we had all of the plans from last year of course, and our preparedness and business continuity plans, so we were very quickly able to ensure the safety of the service, our clinical crews and the patients we care for.

"One of the first things we did was to ensure that we 'buddied' crews up together so, staff worked together rather than in teams, and we split them across the island. We've got various sites, which means that if one individual became positive, we only lost two people rather than a whole team."

At one point, a fifth of ambulance staff were isolating and all vehicles have needed decontaminating after treating potential Covid-19 cases.

A deep clean takes an ambulance off the road for up to two hours - presenting another challenge to the service.

Following four coronavirus cases discovered at La Grande Lande Residential Home in St Saviours, the Emergency Ambulance took on the responsibility of transferring twelve residents to the PEH in addition to medical calls.

“I would like to thank the whole team for their flexibility and adaptability. The ambulance crews who have been on the front line, often working long hours and sometimes being called back into work to provide extra resilience during times of exceptional demand, have played a vital part in the island’s response to the pandemic.

"The clinicians have had the added challenge of having to wear Personal Protective Equipment (PPE) for long periods of time, sometimes in stressful situations.

“I am hugely grateful and indebted to the volunteers from the St John Decontamination Team who have responded to the call day and night to deep clean ambulances after crews have treated potential Covid cases.” 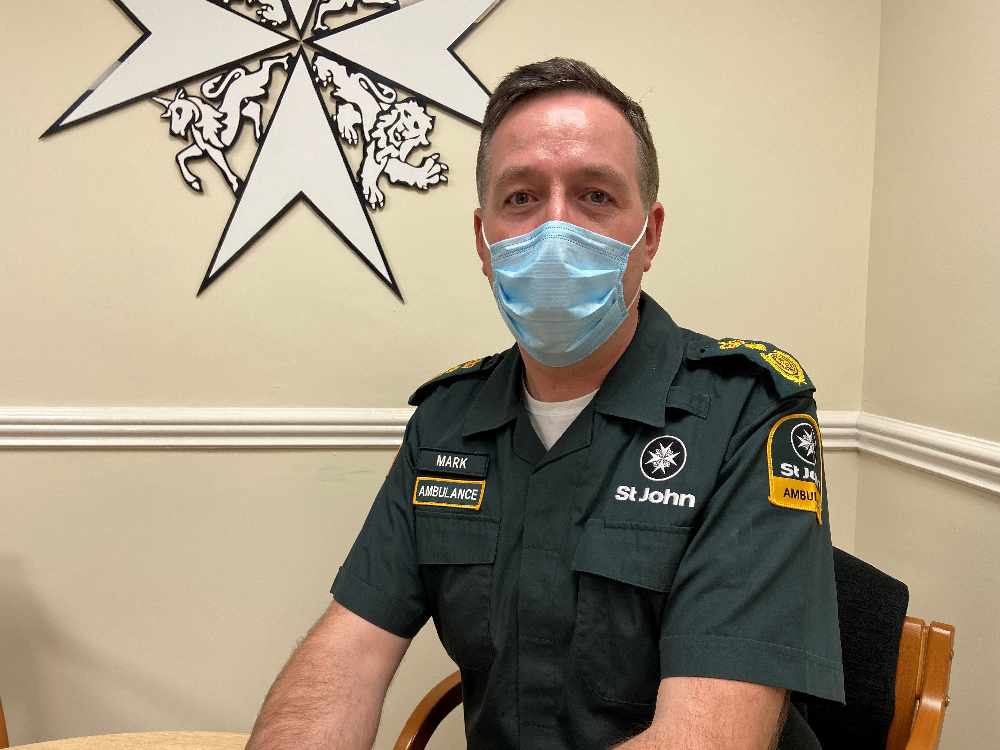