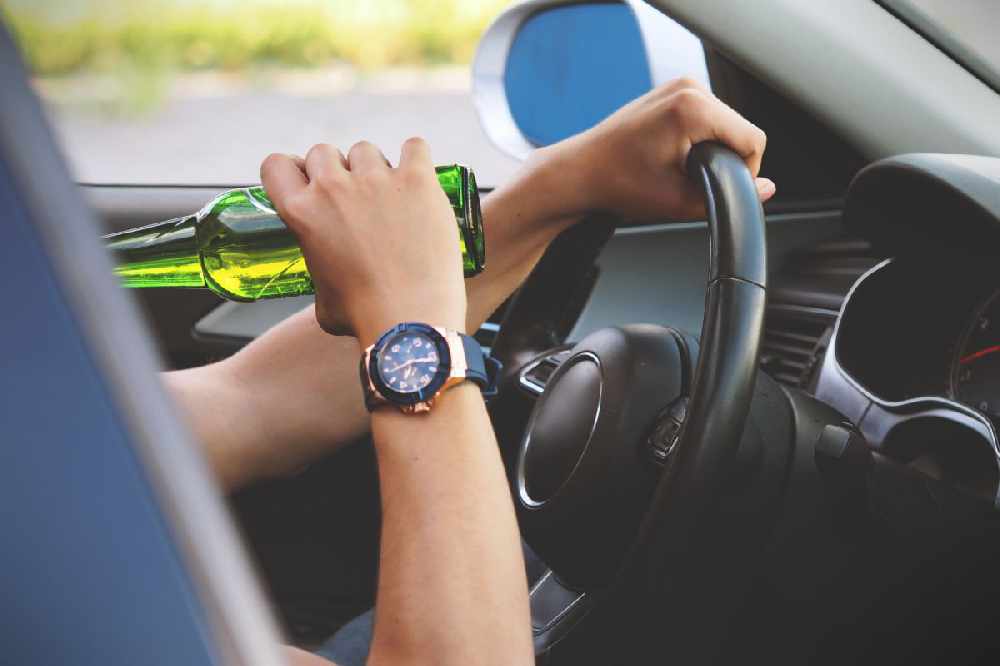 Due to be fully unveiled over the coming months, the Health Improvement Commission, along with Guernsey Police, worked with Specsavers Creative to redesign the anti-drink drive message.  The theme is ‘It’s a small island’, aims to get people thinking about the close-knit community they live in and how there’s no excuse for drink driving.

On average 92 drivers are convicted each year in Guernsey. Drug and Alcohol Strategy Co-ordinator Andrea Nightingale said this figure had remained fairly consistent since 2010.

‘We have often communicated the message that even in such a small island our efforts to get the anti-drink drive message across is not being heard by everyone. We have targeted the summer and Christmas periods in the past, but we are looking to continue the message throughout the year as the shoulder months are equally concerning.’

‘The concept of “being a small island” has been developed by Specsavers Creative and this is the core of their message.’

Guernsey Police Roads Policing Inspector Tom Marshall said drink driving remained a scourge on island roads. ‘The idiocy of getting behind the wheel after drinking beggars belief. Despite repeated campaigns and society largely rejecting it, we still find people who think it is acceptable. It is not. '

‘Our message remains simple: get a taxi, catch the bus, designate a driver or walk. Just don’t drink and drive.’

The Specsavers’ Creative team, including Naomi Bishop, Geoff Alderman and Elliott Mariess, wanted to create a campaign which was hard-hitting, engaging but, most importantly, specific to islanders.

Naomi says: ‘We know how close-knit the Guernsey community is, so the campaign is based on the fact that we are always in close proximity to each other. We hope it makes people think about their actions and the potentially devastating impact drink driving can have on our community. It's a small island. There's no excuse for drink driving.’

The Liberation Group are also supporting the Campaign by offering free soft drinks to motorists driving two or more of their friends or family on festive nights out. The designated driver must be 18 years or over and make themselves known to the staff serving their party to receive a free non – alcoholic drink with every round of drinks served during their stay.