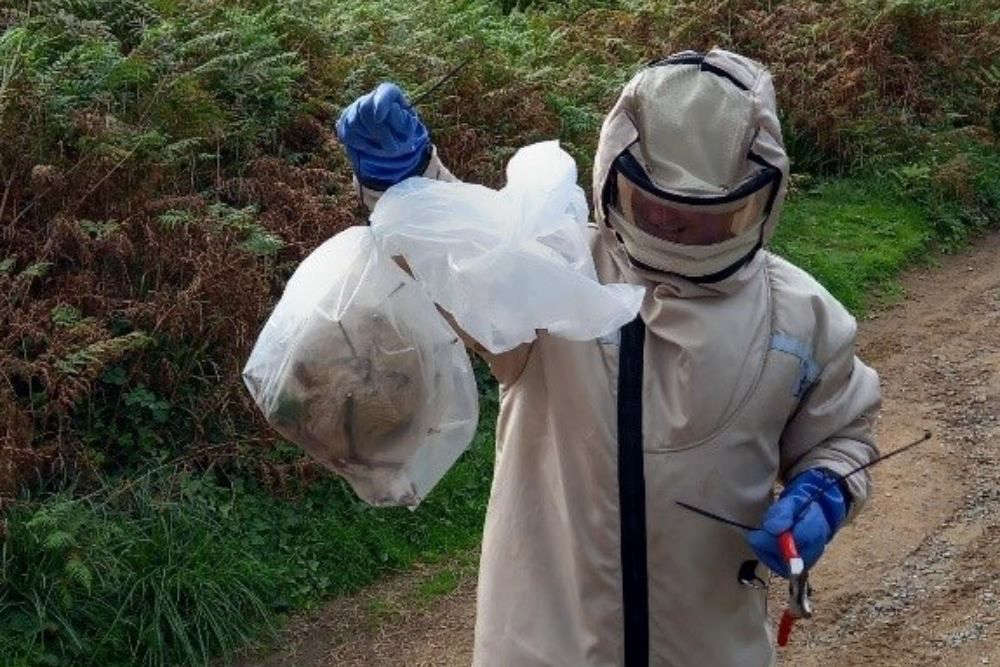 The Asian Hornet team was called out to a medium sized nest near Belvoir beach on the island on Friday (1 October).

Officials were alerted to the presence of the insects after a fisherman noticed around 30 of them swarming around his bait.

The nest was found in thick brambles on a slope off the side of the path, around 45 metres away from the beach's kiosk. 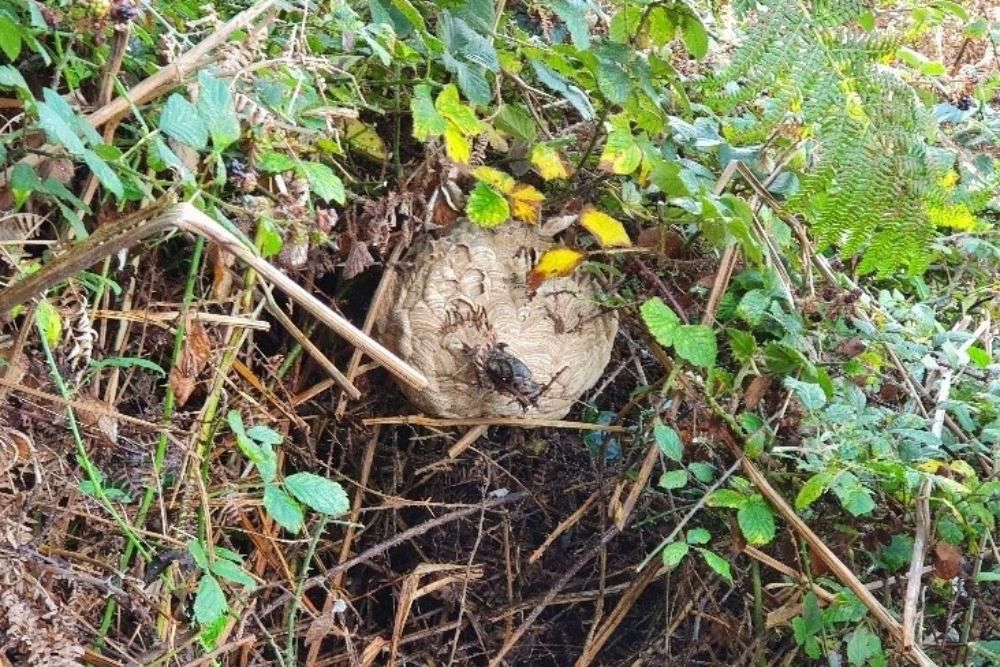 A section of the footpath was closed off whilst the team worked to remove the nest.

Francis Russell, the project coordinator for Asian Hornet Strategy, says the problem was dealt with quickly.

“Pinpointing a nest is always challenging but this one was found relatively quickly by tracking hornets returning from two different locations back to their single nest. We are grateful to everyone who contacted us with information, without which it’s possible the nest could have gone on undetected. Thanks also to the gardeners on Herm who kindly helped in transporting all our gear and in putting up warning signs. 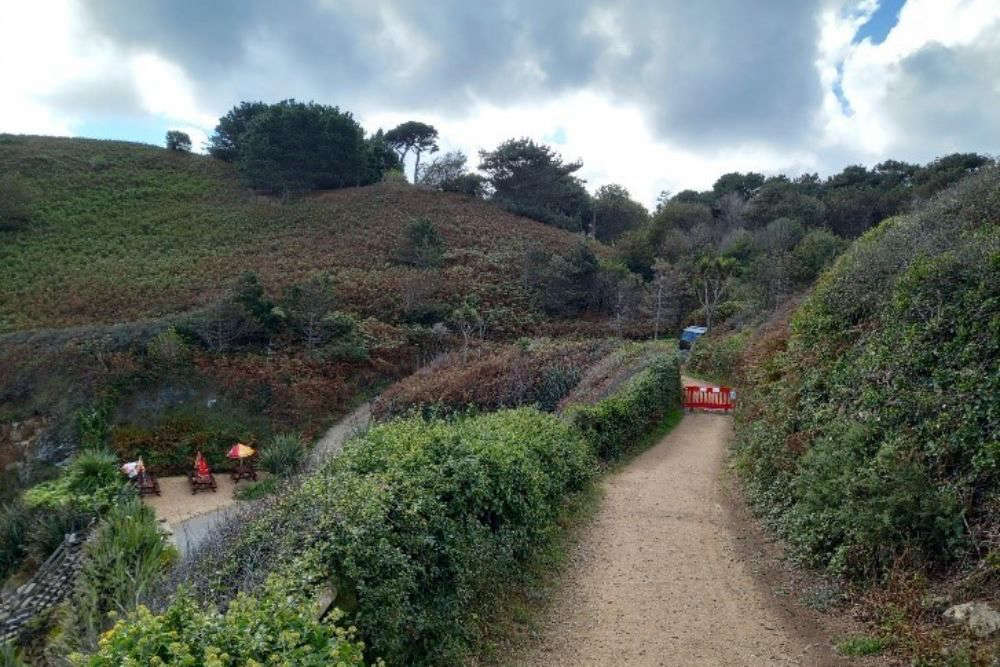 In previous years we have found active nests up to the end of October, so there is still time to find more. It is always a race against time to find and destroy nests before they have raised the next generation of queens, at which point risks this invasive species becoming established on our islands – a very unwelcome prospect that would devastate our native species and make the work of controlling them in future years much more difficult."

Islanders are being reminded that there is still a suspected nest in the Vale, Guernsey so they should keep an eye out for any sign of the insects and report it to the Asian Hornet team.