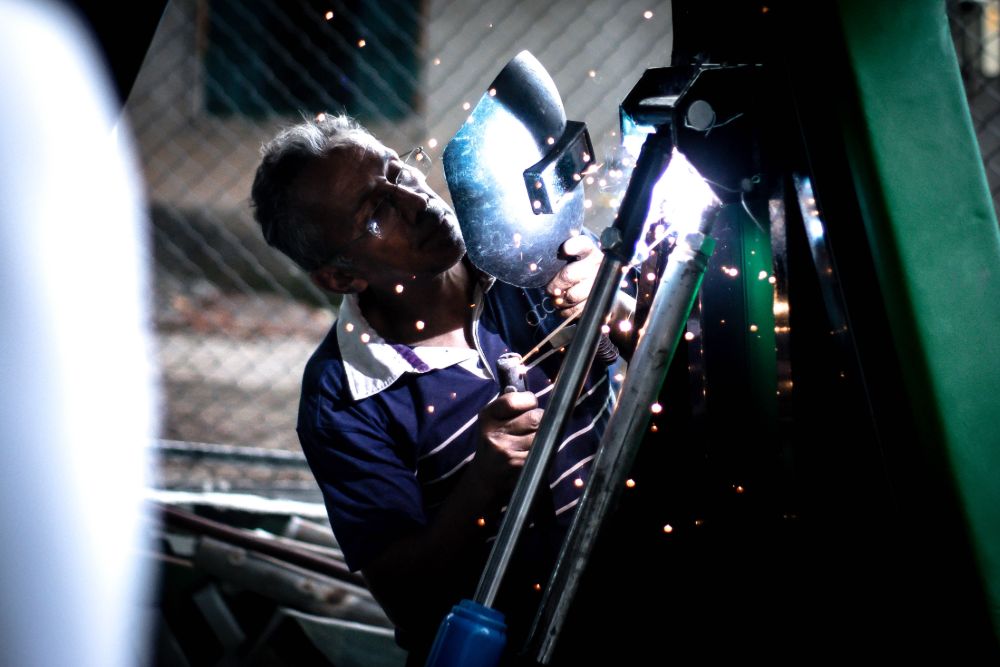 Photo by Wallace Chuck from Pexels

Guernsey continues to have very low levels of unemployment compared to international standards with those out of work decreasing by 46 people from November.

Unemployment in Guernsey fell in the last month of 2020.

The number registered jobless dropped by 46 in December - to 506. Fewer people were also seeking an income support top-up, and 146 vacancies were being advertised.

But the number out of work was still 170 higher than a year ago because of the pandemic.

Deputy Peter Roffey, President of the Committee for Employment & Social Security says the island continues to have very low levels of unemployment compared to international standards:

“The pandemic has understandably impacted the jobs market throughout the year. While these year-end figures show an improvement for December, we are still dealing with economic uncertainty and that is likely to be felt in the jobs market for some time yet.

"In May 2020 we reached a peak of unemployment of 1,631 people, which is 5.2% of the workforce, so we’ve seen a significant reduction since then. We should be pleased with these figures, even if they are higher than they are traditionally.”