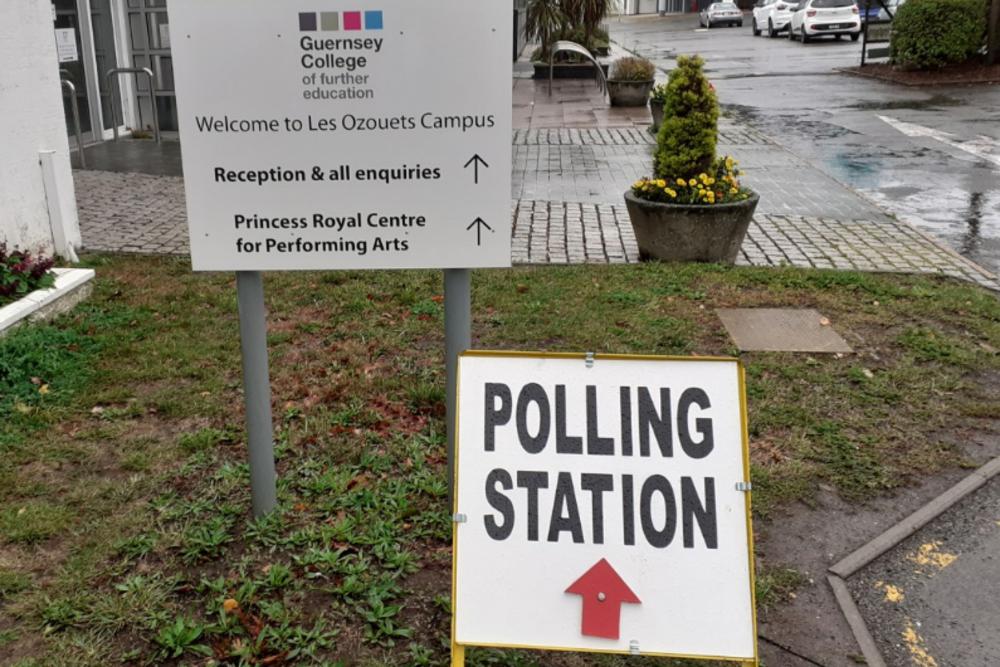 An independent team that had been due to come to Guernsey as observers of the general election won't now be attending.

It's because of the rising number of Covid-19 cases in the UK.

The team had been due to support work to measure the election against international standards, obligations and domestic laws.

They would have qualified as ‘critical workers’ under States' policy and been exempt from self-isolation.

Although they would have followed all public health guidance - including wearing masks, gloves, maintaining social distancing and being tested daily - the decision not to travel was felt to be the most proportionate in the current circumstances.

That decision has been taken jointly between the Registrar General of Electors and the international observation team.

The team had already conducted a large part of the mission virtually, doing research and interviewing stakeholders.  That work will continue online.

Polling stations are closed today (Monday) ,but you can still cast your vote in person on Tuesday and Wednesday. They'll be open from 8am until 8pm.

You can vote at your parish polling station or at the Princess Royal Performing Arts Centre.

If you've chosen to vote by post, you must make sure your ballot arrives by 8pm on Wednesday so it can be included in the count.

31,000 people are registered to vote in Guernsey's first ever island-wide general election.

They will be choosing 38 deputies to form the next States Assembly.

Find out more about how and where to vote, and check out our election news round-ups at islandfm.com/election.