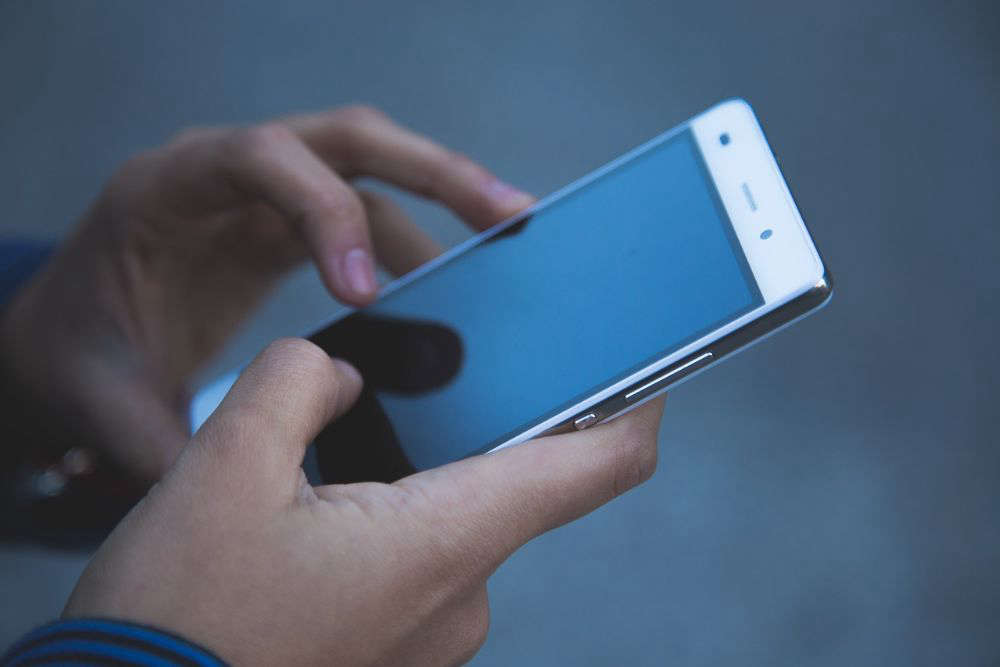 Citizens Advice in Guernsey says further investment in support services for perpetrators of domestic abuse could help to tackle the growing problem.

The charity is seeing many clients seeking help because they are victims of domestic abuse.

It says the number of cases of domestic abuse in the bailiwick remains high and that repeat offenders are responsible for many of the reported incidents.

CAB has compiled a report 'Domestic Abuse in Guernsey', detailing the evidence it has collated of the frequency of physical and mental domestic abuse.

It examines the impact the Covid-19 pandemic has had on the number of cases.  Deputy CEO Annie Ashmead says its figures reveal a pattern:

"What we can see clearly is that the two lockdowns suppressed the reporting of cases to Citizens Advice Guernsey, resulting in two distinct peaks in the data after the Island opened up again. The lockdowns were difficult for everyone, but those spikes reveal that some Islanders suffered more than most.

When we consider domestic abuse, our first thoughts are obviously with the victims and the suffering that they are going through so therefore we want to help the victims. But we have to remember that there would not be victims without perpetrators, so we also need to look at how we can help people stop perpetrating.

There's a new programme through the States of Guernsey, the Sarnia Programme, which is actually trying to address the perpetrator problem, working with people who commit the offences. So, hopefully over the course of time the number of perpetrators will reduce.

Annie says calls in the UK to the National Domestic Abuse Hotline rose by 65% between April and June 2020.

During 2020 and 2021, CAB Guernsey recorded 104 cases that were flagged as domestic abuse.

"Sadly, many clients come to us seeking help. We have compared our domestic abuse figures with those of the Guernsey Police and the Multi-Agency Risk Assessment Conference, along with the current UK data. All show a clear, similar trend."

CEO Kerry Ciotti says the report highlights areas for improvement  - including the value of helping repeat offenders to change their behaviours.

"Part of the problem is how we think and talk about domestic abuse. An adviser to UK Police Forces pointed out that we always talk about what the victim is doing, and we leave the perpetrator out of the conversation. We tend to say that someone commits an act of terrorism, but that women experience domestic violence. Where is the perpetrator in that sentence?"

The government-initiative the Sarnia Programme works with abusive partners to develop their relationship and parenting skills and deal with trauma and anger.

"The Sarnia Programme is a valuable tool, but we understand that there is currently a waiting list.

We see at a national level that the Respect Phoneline offers a more immediate and accessible form of support to perpetrators of domestic abuse but, sadly, it is a UK-only service that is not available to Islanders.

Perhaps a Bailiwick or even a Channel Island helpline would help to slow or even reverse this growing problem, which continues to ruin lives while costing the Bailiwick an eight figure sum each year."

Annie Ashmead says the cost of domestic abuse to the taxpayer is significant:

"The UK research on which these costs are based puts the figure at around £12.8M per annum. It is a costly crime."

Victims of domestic abuse can seek support from Safer and Humankind