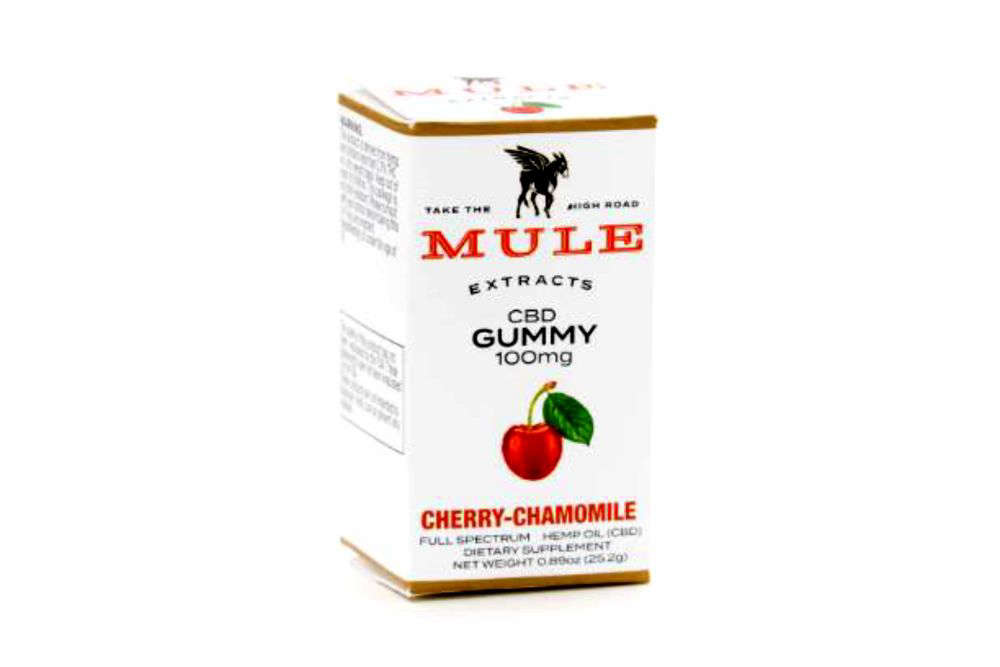 Shops in Guernsey have been ordered to stop selling Mule-branded CBD gummies after they were found to be Class A drugs.

The Guernsey Border Agency has told retailers who were stocking the cherry-flavoured variety of the product to remove them from shelves after they were found to contain more than permitted levels of the controlled substance, cannabinol.

It means anyone who bought the Mule CBD gummies is technically in possession of a Class A substance, which is a criminal offence under the bailiwick's Misuse of Drugs Ordnance, 1997.

Guernsey Police are warning that the effect of the Cherry-flavoured Mule CBD gummies can have a much stronger psychoactive effect than advertised.

Islanders are being warned not to eat or keep the drugs in their possession. They need to be handed in on or before Wednesday 20 April, or the owners risk being prosecuted.

Bailiwick Law Enforcement and the Guernsey Border Agency are holding a week-long amnesty for anyone who previously purchased the gummies to hand them in at the Police Station or at the GBA's office on the New Jetty.

Officials say that going forward, CBD products will be inspected as they are imported into Guernsey to ensure they comply with local laws.

Andrea Nightingale is the Substance Use lead for the Health Improvement Commission:

"It’s concerning to see products being imported into our island that aren’t compliant with our law on drugs, especially when these have been sold over the counter locally as CBD products. These are stronger than legal limits, and some contain cannabinol (CBN), which is a Class A controlled drug.

It is important to remember that a person can react very differently to the same drug especially if the contents are stronger than expected. If anyone has any concerns about their own drug use or are worried about a relative, friend or colleague please contact our local free and confidential service, Independence on 729000 or Action for Children (under 25yrs) on 700218."