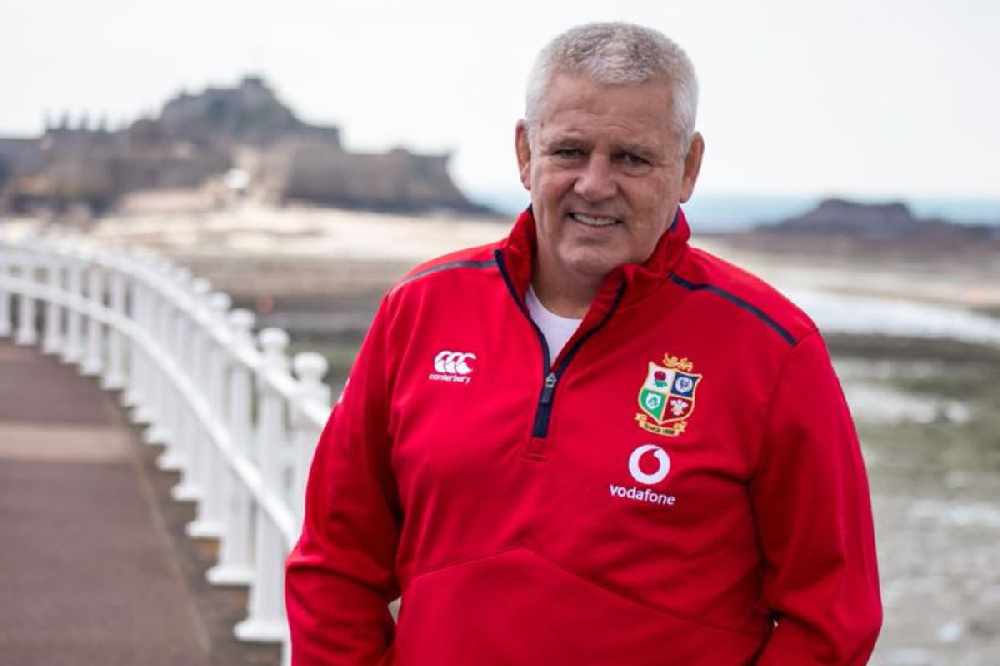 Warren Gatland pictured on a recent visit to Jersey which he chose to host the B&I Lions pre-tour training camp.

The States didn't incur any expenses assisting the visit of British and Irish Lions coach Warren Gatland, according to the Chief Minister who has answered a series of questions on the controversial trip.

Responding to a series of Rule 14 questions from Deputy Gavin St Pier, Deputy Peter Ferbrache also says there was no requirement to provide a detailed itinerary, and one will not be made public.

Some islanders were unhappy the Lions Head Coach had bypassed Guernsey's strict isolation rules and dined with officials.

Read the answers in full here

Deputy Ferbrache says the CCA was satisfied that protocols - varied to allow the visit  - were strictly followed and any public health risk was mitigated.

He has previously apologised for the way the visit was communicated.   Deputy St Pier said he had asked the questions to conclude the matter.

He has since tweeted:

"Detail not previously in public domain: presence of 2 other public servants at lunch. Given background to whole episode, personally imagine omission rather than intentional failure to disclose. I’m grateful to CCA for clear answers and finally drawing a line."

Gatland - who chose Jersey for next month's pre-tour training camp - said he couldn't go anywhere where there was negativity about their arrival.