Details Of Period Of Mourning Announced 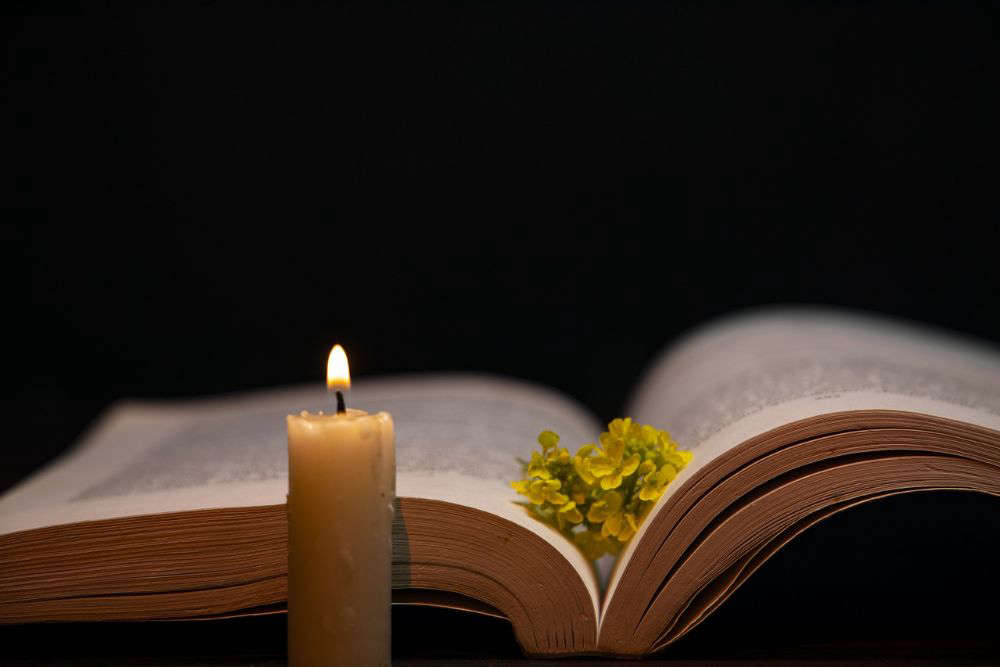 The Bailiwick of Guernsey is observing a period of national mourning following the death of Her Majesty Queen Elizabeth II.

The official mourning period will last until the end of the State funeral.

Books of condolence will be opened across the island.

There will be a special States Meeting on Friday afternoon to pay tribute to Her Majesty.

Flags will fly at half-mast.

The States of Guernsey says national mourning is a time for reflection, and there is no set way for the public to mark Her Majesty's passing  - but that guidance will be issued around public events and sports fixtures.

Details will be available at gov.gg/monarch

During the period of national mourning will be Proclamation Day, a special day to official proclaim King Charles III as monarch.

There will be a special States meeting and a formal procession to White Rock.

It will serve as a focal point for the island to express ongoing allegiance to the Crown.  Details will be released in due course.