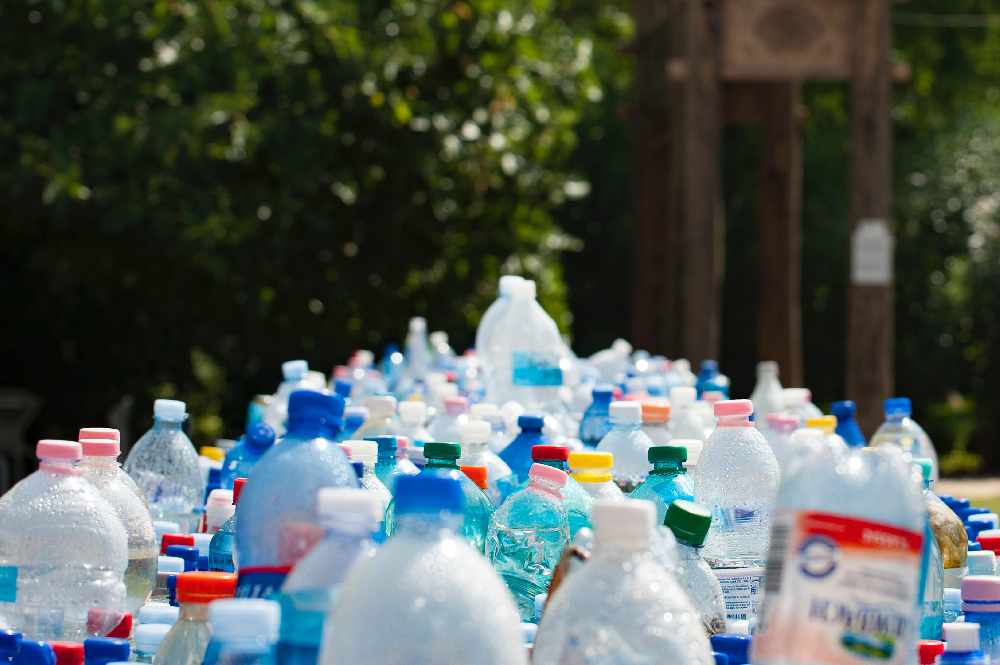 Photo by mali maeder from Pexels

“If a bring bank is full, please take your items to another site or take home." That's the message from Guernsey Waste this Christmas as they prepare for a busy week.

"It is only fair for the teams that clear the sites and keep them tidy all year round to have Christmas Day and Boxing Day off. It is actually an offence to leave items on the ground, and it makes an awful mess. It’s just not worth it, since most items can now go into your kerbside recycling bags, and there is no limit on how many you can put out."

Guernsey Waste say arrangements for waste and recycling collections over Christmas and New Year should be much simpler for households this year, following agreement by most parishes and their contractors to adopt the same approach. For some, collections will be a few days earlier than usual, and Guernsey Waste is keen to ensure no households miss their date. Islanders are therefore being encouraged to go to www.gov.gg/mybinnight to check their arrangements, and what materials to put out when.

In the past, revised arrangements for those affected by Bank Holidays differed from one parish to another, which caused some confusion. This year will be more straightforward.

Around a third of all households normally put out their waste and recycling on a Tuesday or Wednesday, and their collection night will change because of the festive Bank Holidays. No other collection nights are affected.

During Christmas Week, all collection rounds that would normally be done on Tuesday night (Christmas Eve) will be a couple of days earlier. These households are being asked to put their waste and recycling out on Sunday night (22nd December).

For most parishes, collection rounds that would normally be Wednesday night (Christmas Day) will be a couple of days later than usual. These households are being asked to put their waste and recycling out on Friday night (27th December).

The exception is St Pierre du Bois, where the normal Wednesday night round will also move forward to Sunday night (22nd December).

The following week, all Tuesday night collection rounds will move to Friday night (3rd January), instead of New Year’s Eve, with the exception of St Pierre du Bois, whose normal Tuesday night round will be a day later, on Wednesday night (1st January).

The Household Waste & Recycling Centre at Longue Hougue also will be available for islanders to drop of any recycling and waste up until 1pm on Christmas Eve. It will reopen on Friday 29th December. Full opening times for all waste sites over the holiday period can be found at www.gov.gg/wasteopeningtimes.

Recycling Officer Tina Norman-Ross said Guernsey Waste was always very busy over the Christmas and New Year period. “This is the peak time of the year for waste and recycling, so we are encouraging everyone to be conscious of what they are producing, and reduce, reuse and recycle as much as they can. To help, we provide lots of information through Facebook and Twitter throughout the
Christmas and New Year period.”

The amount of waste produced by households has fallen to a record low this year, along with a massive increase in recycling. This follows the introduction of new waste collections in 2018, and the start of ‘pay as you throw’ charges in February 2019.