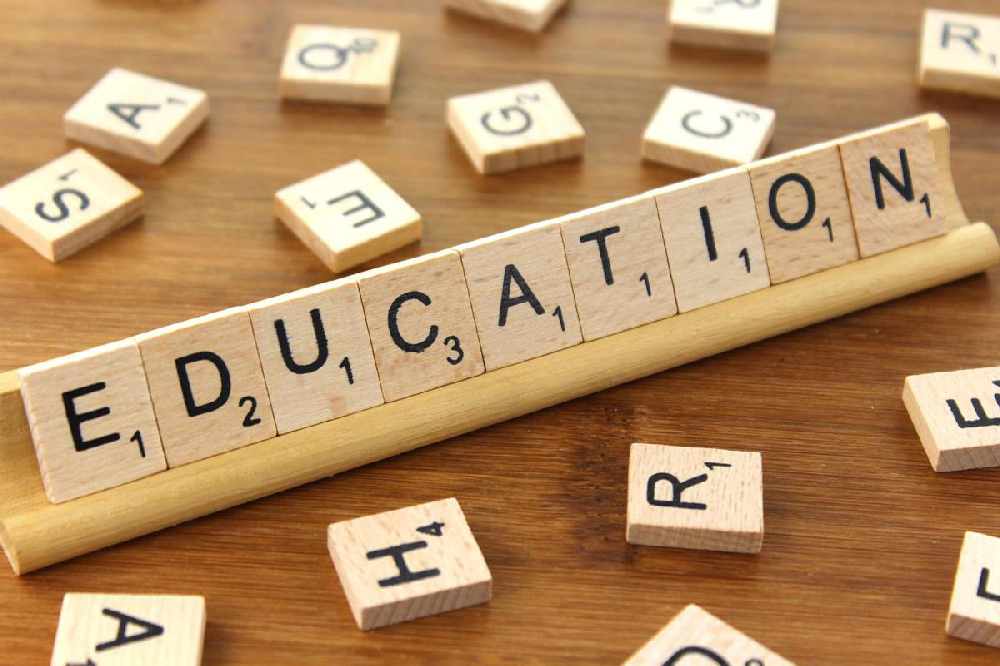 The Committee for Education, Sport & Culture says there are several unresolved education issues.

It's now submitting a policy letter asking for direction from the States. It's is seeking clarity after a requete paused the plans for a two school model in the island.

The committee has now been asked to come back to the states by the end of the year with alternatives to the current model.

However; a number of issues need to be resolved before any further steps can be taken - including clarity on whether some options for education are even viable.

The committee will be writing to parents with information on further school arrangement in the interim.

‘After the events of last week, the Committee has spent a few days considering the review of secondary education models which now needs to take place. Whether it is our Committee or another, we believe there is a clear need for the States to provide clarity on the models that should be reviewed.
‘While I respect that Deputy Dudley-Owen and her fellow requerants stated their Requete was not intended to stop work on The Guernsey Institute, the wording of the resolutions require the Committee to include models which are incompatible with The Guernsey Institute.
‘This includes a model previously proposed which would have split the College of Further Education into two separate institutions. It arguably also includes a model involving a tertiary college which would separate all post-16 education from 11-16 education and which was rejected by a previous States. This needs to be addressed otherwise the development of The Guernsey Institute cannot proceed with any confidence despite there being widespread support for the concept.
‘If uncertainty for parents, students and schools is not to be prolonged beyond what is now inevitable, the review needs to be thorough but swift and it needs to be focused to a limited number of models. There also needs to be wide understanding from the outset about the level of detail required of each model to be included in the review. Without this, there is a high risk that in 12 or 18 months’ time the debate will be in the same position as now and no progress will have been made.
‘We are also mindful that during the recent States’ debate a reasonable level of enthusiasm was expressed for three 11-18 colleges, yet the current directions do not require this model to be included in the review. It needs to be put beyond doubt that it should be included.
‘Once you remove models that simply do not work if you want to keep The Guernsey Institute as presently conceived and once you get into the review the models seriously discussed in the lead up to the recent States’ debate, you are left with a relatively small number of models. Our Policy Letter will explicitly list them so that the States can provide not just our Committee but the next Committee and their officials with much-needed clarity about what the review should include and exclude and what level of detailed analysis of models is required. This will keep costs down,
allow the review to proceed more swiftly than it would otherwise and allow the Committee to work with the profession on the realistic options in a focused way.
‘On the question of the future of the Committee itself, we propose to remain in office to commence this work and to continue to lead the wide range of other areas of policy under our mandate, including shortly taking to the States Policy Letters on our Plan for Sport and a new Education Law. We respect that we can continue only with the renewed authority of the States and if the votes in the States show that colleagues have lost confidence in the Committee then we will of course step aside and a new Committee will be formed. Whether it is our Committee or a different Committee, the directions for the review of secondary education models still need more clarity than provided at present.’