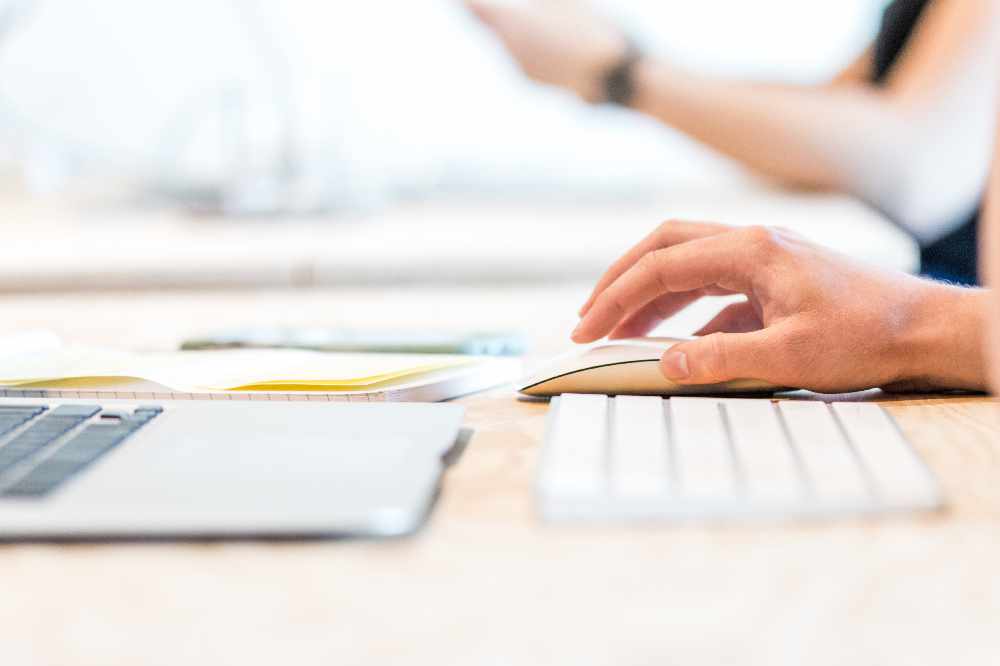 Parents and carers thanked for supporting schools with distance learning.

ESC say the input of parents and carers is important as schools and teachers work hard to provide their students with the best possible education experience while schools remain closed to most children.

Schools are grateful that most parents have engaged constructively with their child’s teachers and remained supportive while any teething problems are being worked through.

Deputy Matt Fallaize, President of the Committee for Education, Sport & Culture, said: ‘We are pleased that on the whole the first ten days of distance learning have been as successful as we could have wished. Rolling out something so new to thousands of children at quite short notice was never going to be without challenges, but distance learning seems to be working well for most children, parents and schools. This is a result of the hard work of leaders and staff in schools and at the Education Office and the positive way in which many parents, carers and students have
embraced these enforced changes.

‘I thank parents and carers for the continued support they are showing teachers and schools. Hopefully this will continue throughout the period of distance learning. We don’t yet know when schools will reopen and until then we have to make sure we are doing the best we can for students through distance learning.’

Schools have sent surveys to parents and carers as feedback is important from all those involved in making distance learning a success.

Just prior to the Easter holidays it was announced that parents and carers would need to wait until the final term of this academic year to be informed about which primary school or secondary school their child will join in September. This work is progressing and parents and carers will receive letters confirming this information within the next week.

Last month the States decided that reforms to secondary education should be subject to further review. The States agreed that the Committee should review four models of education and report back to the States early in 2021. Following this, the Committee has confirmed that uniforms currently worn in States-run secondary schools will remain unchanged for the 2020/21 academic year.

Deputy Fallaize said: ‘When the States previously agreed to change the model of secondary education we announced that uniforms would change for at least some students from September 2020. Following the recent decision of the States to carry out a further review of models, it makes no sense to continue with uniform changes. The best thing is for current uniforms to remain as they for the 2020/21 academic year.

'We are working with retailers who will do everything they can to have adequate stocks of existing uniforms, but as with much of life at the moment we are mindful that supplies may be affected by COVID-19.’