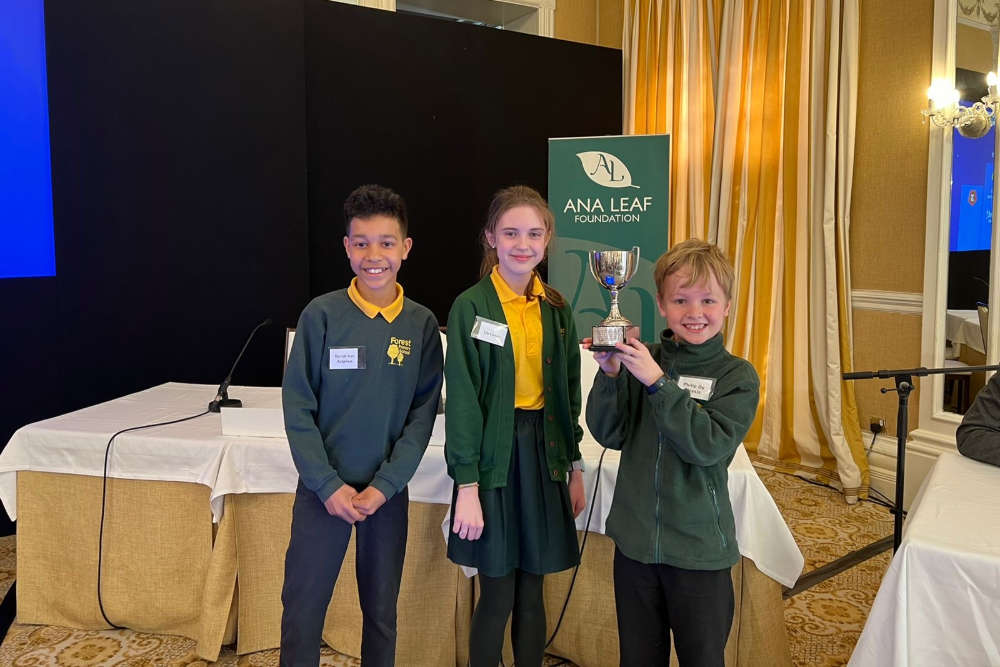 The annual inter-islands quiz sees school children put their knowledge to the test.

Philip du Plessis, pupil at Forest Primary School said he was really happy with the outcome:

"We lost a few questions at the start, but we managed to gain more points and won the challenge. General knowledge was my favourite round as it's what I'm most interested in, and I can't wait to march through the school holding the trophy!"

Blanchelande College and Victoria College went head-to-head in the Year 8 final, with the Jersey team gaining an edge to win overall with 40 points to 39.

The annual challenge pits the brightest young minds in Guernsey and Jersey against each other.

Following heats in both islands earlier this month, the inter-islands final was held via a live video link for the first time. 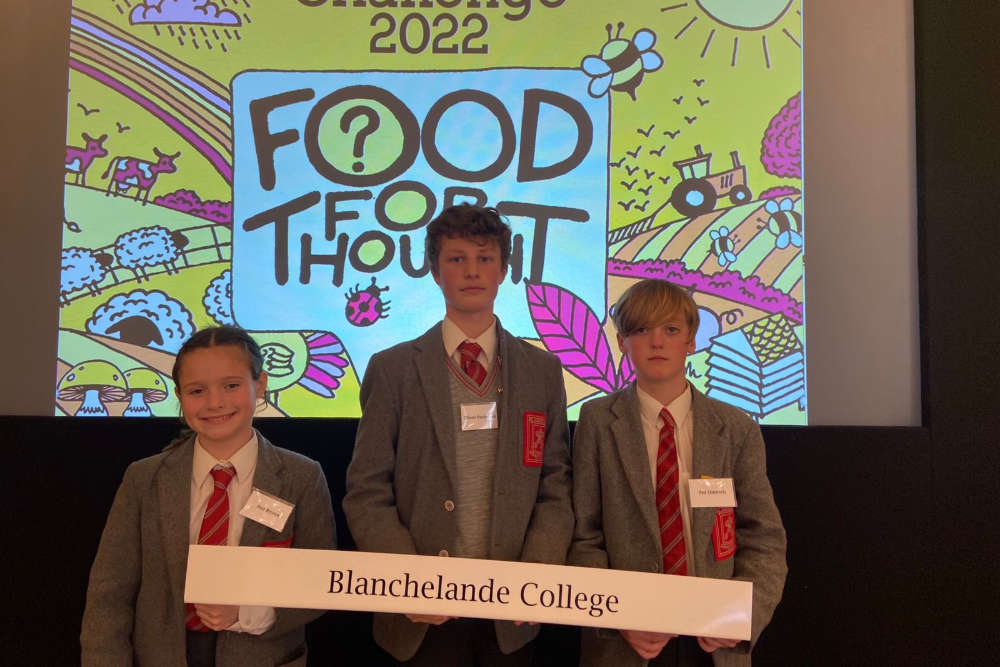 Blanchelande's Ava Bisson said the final went well but they did get a couple of answers wrong:

"Basically it was just a one question win that made us lose but it was really fun to play. I'm a tiny bit upset but I think that is understandable."

"There were three questions at the end and I helped my team get those so that was quite good."

Hayley de Putron, a Trustee of the Ana Leaf Foundation and founder of the de Putron Challenge, said:

"Congratulations to Forest Primary School and Victoria College for winning the inter-island final in their respective year groups.

The teams did so well and everyone who took part should be very proud of themselves.

Thank you to everyone who got involved and contributed to making another fantastic year for the de Putron Challenge."