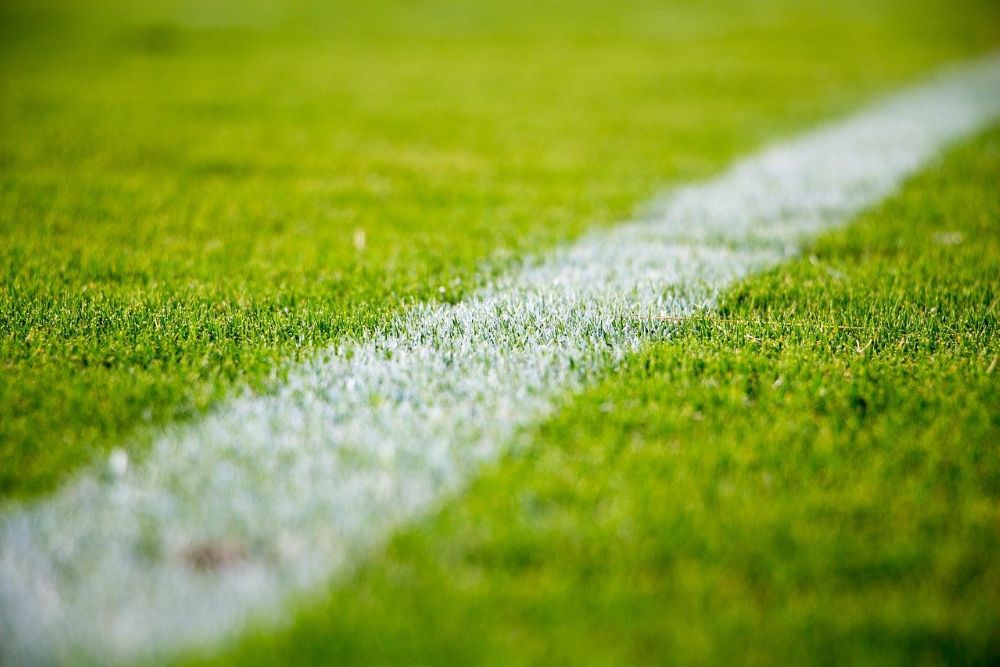 There was Liberation weekend glory for two Guernsey footballers.

Alex Scott got his first start for Bristol City in their Championship clash with Brentford.

The 17 year old midfielder made an impression despite a 3-1 defeat.

Ahead of the game, manager Nigel Pearson had said it was 'a big day' for him, but that he was 'capable of dealing with it'.

Writing in the Bristol Post, reporter Jack Dosson described his performance as  'a lively individual display':

"Scott certainly added some much-needed energy to City’s midfield engine room, harrying and unsettling his opponents at every opportunity."

Pearson was complimentary too in a post-match interview:

“Another player that wouldn't have had any exposure to the first-team usually. It was only back in February I think that he signed a first-team contract with us. Playing men's football in Guernsey before he was with us, what a journey he’s had."

Scott signed his first professional contract with Bristol City in February and has made a number of appearances as a substitute.

Elsewhere, Maya Le Tissier scored her first professional goal for Brighton on Liberation Day in a 3-1 win over Bristol City that relegated their opponents from the Women's Super League on the last day of the campaign.

✨ Today's Player of the Match, presented by https://t.co/1JRqX8gtVj.