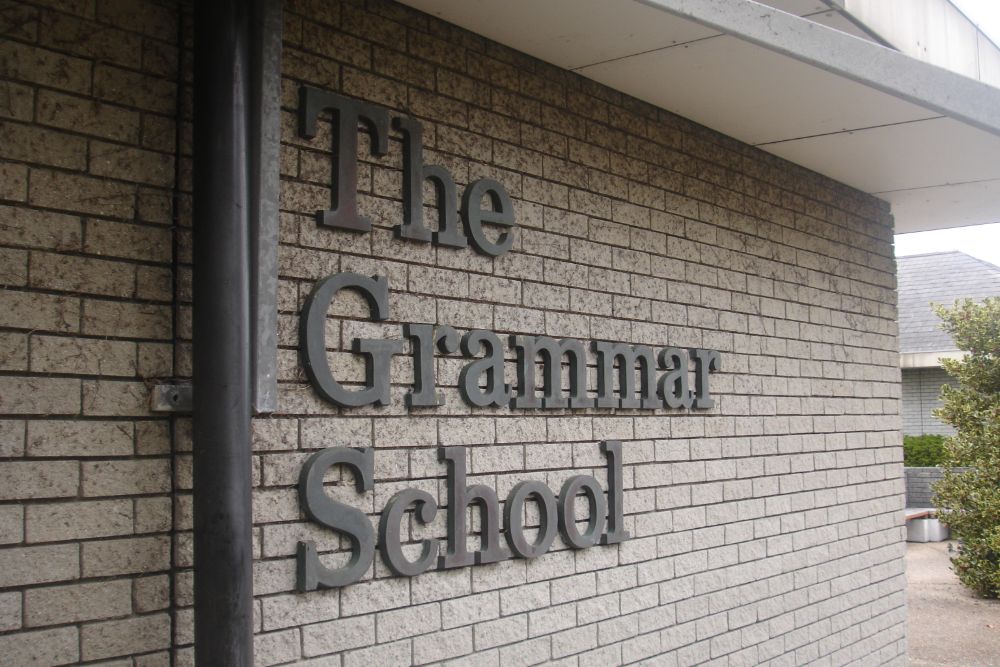 The Grammar School and Sixth Form Centre in Guernsey has closed immediately after a student tested positive for the Omicron Covid variant.

The authorities announced the closure shortly before midnight on Wednesday (15 December) after taking a call from Public Health about the case at 6.30pm.

They say it is not yet known to what extend the variant is present within other recent cases at the school, but one student has been confirmed as having the Omicron strain of Covid-19.

They tested positive as part of the school contract tracing programme and have no direct link to travel.

The school but it will remain open until lunchtime on Wednesday (22 December) for any student whose parents cannot make alternative childcare arrangements.

The Committee for Education, Sport and Culture says it took the decision to close the school and Sixth Form Centre from immediate effect to minimise pupil and staff illness over Christmas.

"We learned of the presence of the Omicron variant at the school this evening (15 December) and have taken swift steps to do all that we can to minimise the risk of any further spread of it through the school.

We cannot ignore how close we are to Christmas and that was at the forefront of our minds when we decided to end the term with immediate effect for the Grammar School and Sixth Form Centre.

We are 10 days from Christmas and we want to minimise the risk as much as possible of any student or member of staff contracting the virus and needing to isolate over the festive period."  - Deputy Bob Murray, Vice-President of the Committee for Education, Sport and Culture.

Director of Education Nick Hynes says it is likely there are more cases within the school.

"The young person concerned has not travelled off island and was identified through the school testing and contact tracing programme so it is likely that there are more positive cases in the school.

At this stage there are no other confirmed cases of the Omicron variant at other schools, so the action we have taken is focused on this school only as we have taken the decision based on the evidence we have."

"We are expecting a lot more Omicron cases and it is simply not possible or proportionate to disrupt our young people’s education any more than absolutely necessary. We have made the decision because of how close we are to Christmas. If this was January it is highly unlikely that we would have come to the same decision as we must live responsibly with Covid-19, which now includes the new variant, and that means us all finding a way to manage its implications in such a way that allows education to continue."

The authorities announced earlier this week that all States-run schools would be closing earlier than planned for the Christmas holidays - with formal learning ending on Friday 17 December.

Guernsey's Director of Public Health Dr Nicola Brink has said it is highly likely that the Omicron variant is already present within the community so an increase in cases is anticipated.