Green Lions Pull Out Of League For The Season 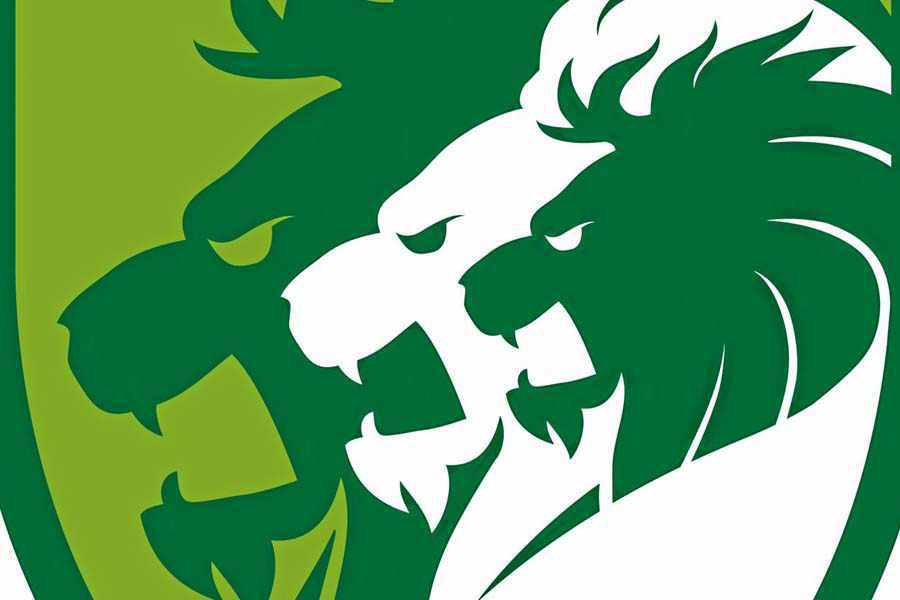 Guernsey FC has announced that it will not play in The Pitching In Isthmian League South East Division for 2020-21.

The Guernsey FC Board of Directors has concluded with ‘a heavy heart‘ that, due to ongoing travel restrictions, the club will be unable to fulfil its league place this season.

The club says it has not taken this decision lightly, but with flights not due to resume between Guernsey and Gatwick until 12 October at the earliest and cases of Covid 19 continuing to rise outside the Bailiwick, the board says it won't be feasible to fulfil a 38-match fixture list.

The club has been working with Dr Brink and her team at Public Health to look at forming a Travel Tunnel and this work is still ongoing in case they are able it use it in the future.

Club Chairman, Mark Le Tissier says: 'It was an extremely difficult decision to request a suspension from the league this season.

'This was a decision not taken lightly however, with the flights between Guernsey and Gatwick not operating until the middle of October and the club's desire to ensure the safety and well being of the players, coaching team and the Islands' wider population from the possibility of contracting COVID-19 and bringing it back to the Island we believe it was the right course of action to take in these unprecedented times.

'We wish all our friends in the league well and hope they stay safe and have a successful season and we look forward to meeting them again in the not too distant future.

'On Saturday the Board of Directors agreed to our request and on Monday, the Alliance Leagues' Committee of The FA agreed to support this decision. This has to be approved by the FA Council.'

League Chair, Nick Robinson, said 'We are delighted to retain Guernsey FC in the League. We have agreed the suspension on the basis that the Club will retain its place at Step 4 in season 2021-2022 and will be considered for placement in the event that circumstances mean we have to change the Competition this season. We have worked closely with Mark and his Board and will continue to do so.'