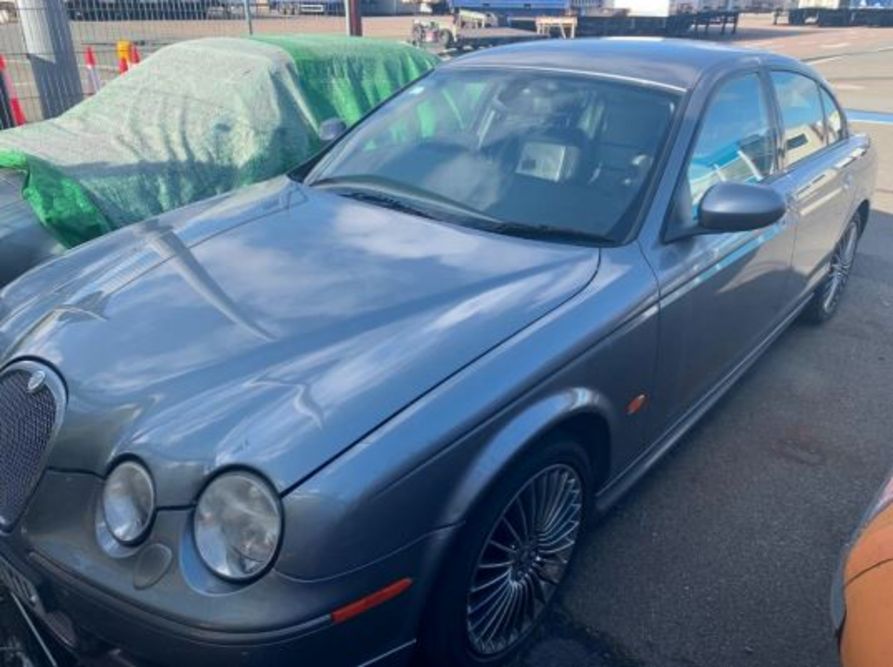 Among the items you can bid for is an S-Type Jaguar and a 3-litre Mercedes in a sealed-bid auction.

Anyone wanting to view the vehicles are able to visit the Customs Car Clearance Hall at the White Rock between 1pm and 3pm on Saturday 5th December.

All bids must be placed in a sealed envelope marked 'SALE OF VEHICLE/VESSEL' with the purchasers name, address and telephone number inside, and addressed to the Committee for Home Affairs, C/O Surveyor-Border Division, White Rock, St Peter Port, GY1 2LL.

The lots are going in a sold-as-seen condition and those wishing to make a bid have until the 10 December to do so.

The items listed for auction: