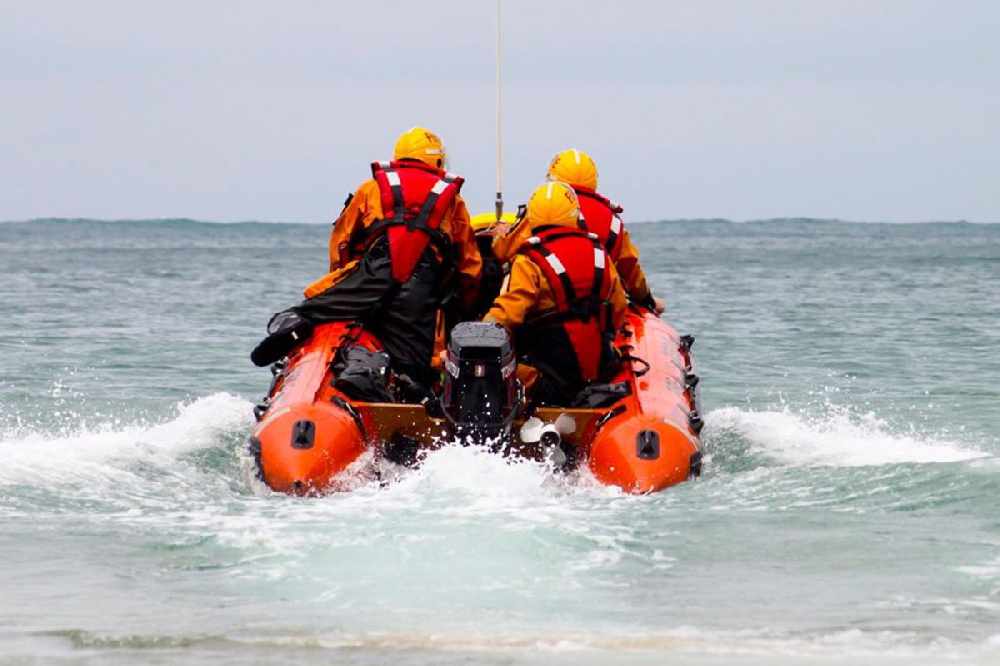 Guernsey rescuers have come to the aid of a Jersey boat at midnight, after the crew 'set off in the dark having been drinking'.

The 21ft stricken vessel was unsure of its position.  It had left St Peter Port harbour the previous evening and had got lost.

The lifeboat found the speedboat around one nautical mile south-east of St Martins Point at 00.21am.

The two people on board were wearing wet clothes and suffering from the cold.

The boat was escorted ashore in Guernsey and the crew was met by Coastguard and Harbour officers and St John Ambulance Service.

“This incident was largely due to the crew taking their vessel to sea, in the dark after consuming alcohol throughout the day.

The vessel was not appropriately equipped for returning to Jersey at night and had very limited safety equipment onboard”. - Guernsey Coastguard officer.

Guernsey Coastguard says all mariners should remember the 'three Ps message': Prepare their vessel and themselves for the intended trip to be undertaken, Provide the correct equipment onboard and Perform responsibly on the water