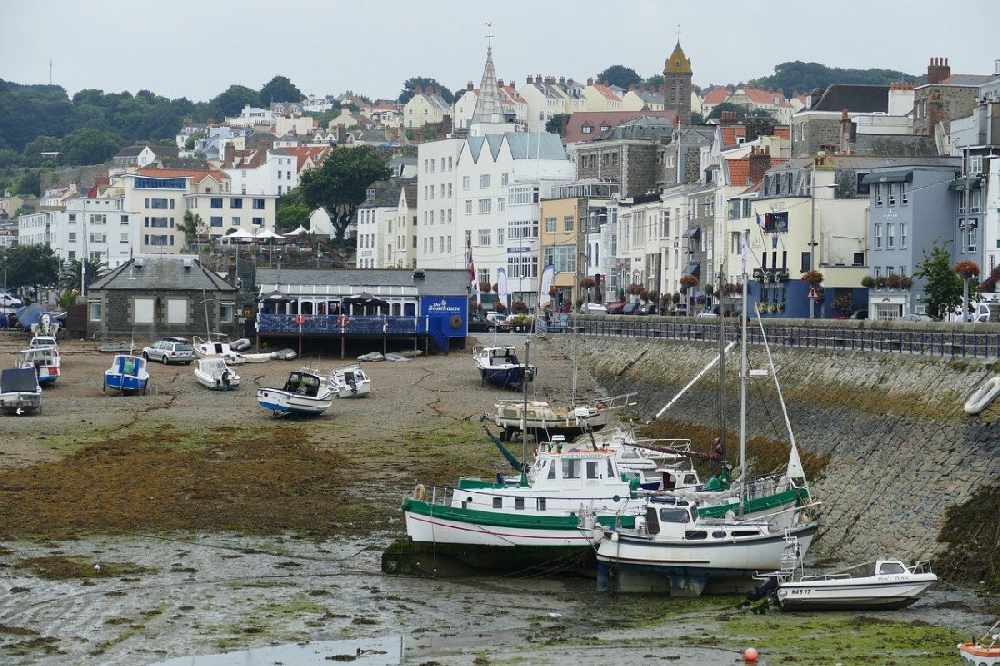 The Bailiwick's total population increased by 470 people in the year to the end of March 2020.

The latest census report shows Guernsey’s total population was 63,155 at the start of the coronavirus pandemic.

That is an increase of 0.7% on the previous year.  The natural decrease (number of deaths over births) was two, and there was a net migration of 472 people into the Bailiwick.

The census confirms St Peter Port as the most densely-populated parish, with 30.4% of the population living there.

That is more than double that of St. Sampson, which has the next highest number of residents. 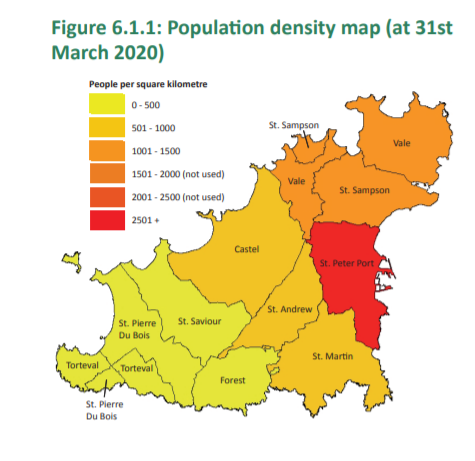 When it comes to housing and accommodation, 91.2% of the island's population live in Local Market accommodation and 7.9%  in Open Market.

The Finance sector provides 6,000 jobs, almost a fifth of the Bailiwick's total, and the average annual wage in this sector is £48,608.

The pubs sector showed the biggest fall in employment - of 17%. 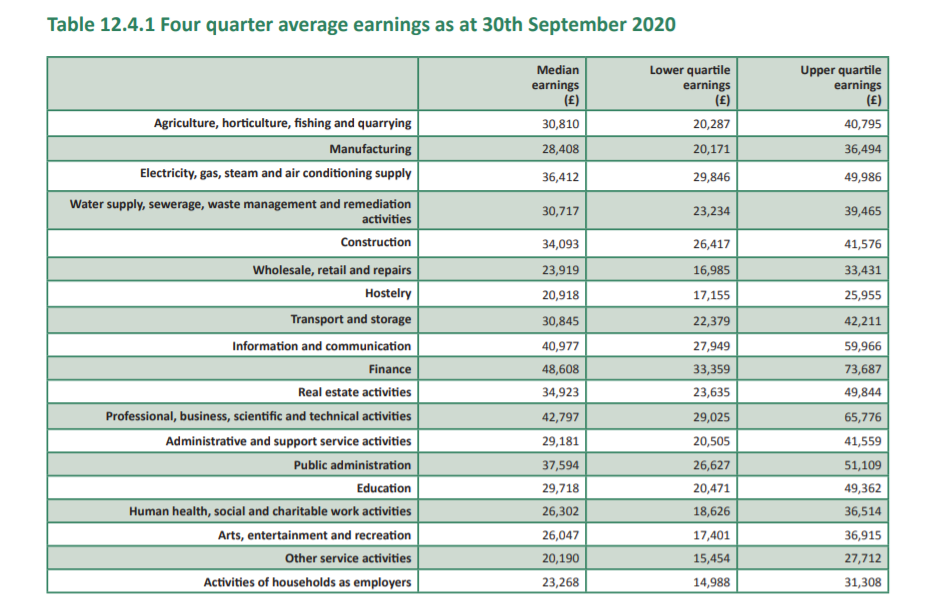 The Guernsey Annual Electronic Census Report features data mostly gathered up until the end of March 2020 and provides a detailed snapshot of the demographics, employment, housing and earnings of Bailiwick residents.  It is published annually.

We're told the next edition will show more of the impact of the coronavirus and measures introduced to slow its spread on natural increase and net migration during the second quarter of 2020.