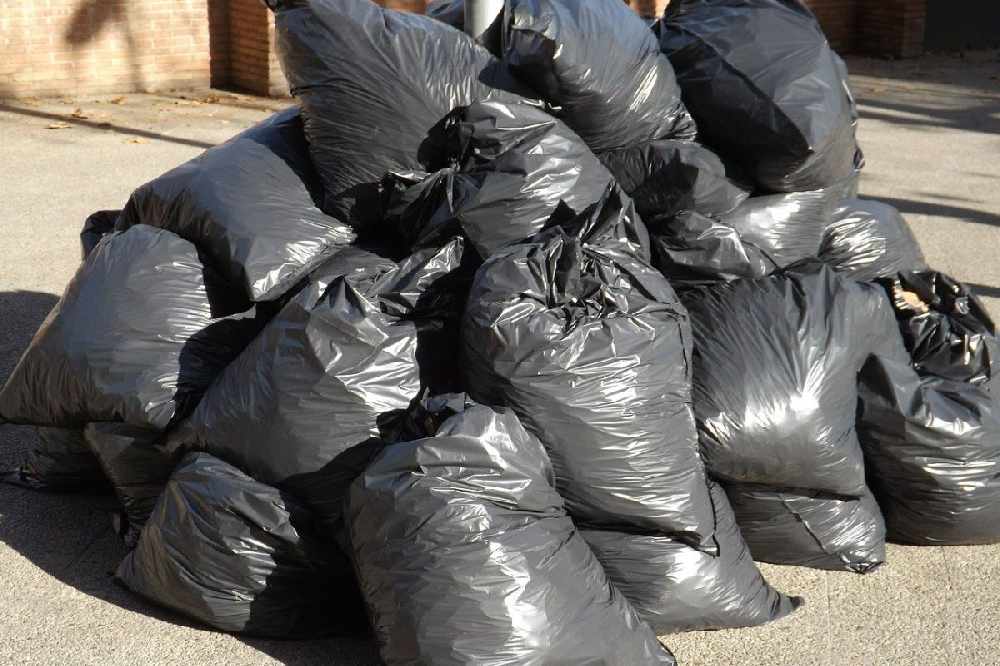 Islanders will soon be paying more for their household waste to be collected.

Guernsey Waste says it has to increase charges because the waste strategy implemented nearly two years ago has been so successful, with the island hitting recycling targets much sooner than expected.

It says that has had an impact on the department's income and expenditure.  Income from the ‘pay as you throw’ bag charge was £3m short of predicted figures last year. Guernsey Waste reported a deficit of £1.4m.

Charges that were frozen in 2020 will rise by around 20p per week on average from January.

Guernsey Waste says that in 2019 and 2020 households spent an average of around £4.40 per week - which includes the annual charge, the 'pay as you throw' payment (stickers) for general rubbish and the parish collection charge, which this year was about £80 per household.

Guernsey Waste's annual bill next year will be £90 (an increase of £5) and black bag stickers will increase from £2.50 to £2.70.  It says the majority of households will still be paying considerably less than the £6 per week that was initially estimated would be the average under the scheme.

Sarah Robinson, Guernsey Waste's Operations Manager says charges are reviewed annually, with the aim of breaking even over 20 years:

Sarah says household now only produce on average about one black bag every fortnight and have spent considerably less than anticipated on 'pay as you throw' stickers.

"Income from the black bag charge last year was around £3 million below forecast and a shortfall is also expected this year following the decision to freeze charges in 2020.'

The higher charges will boost revenue by £255,000 from households and £54,0000 from commercial businesses.