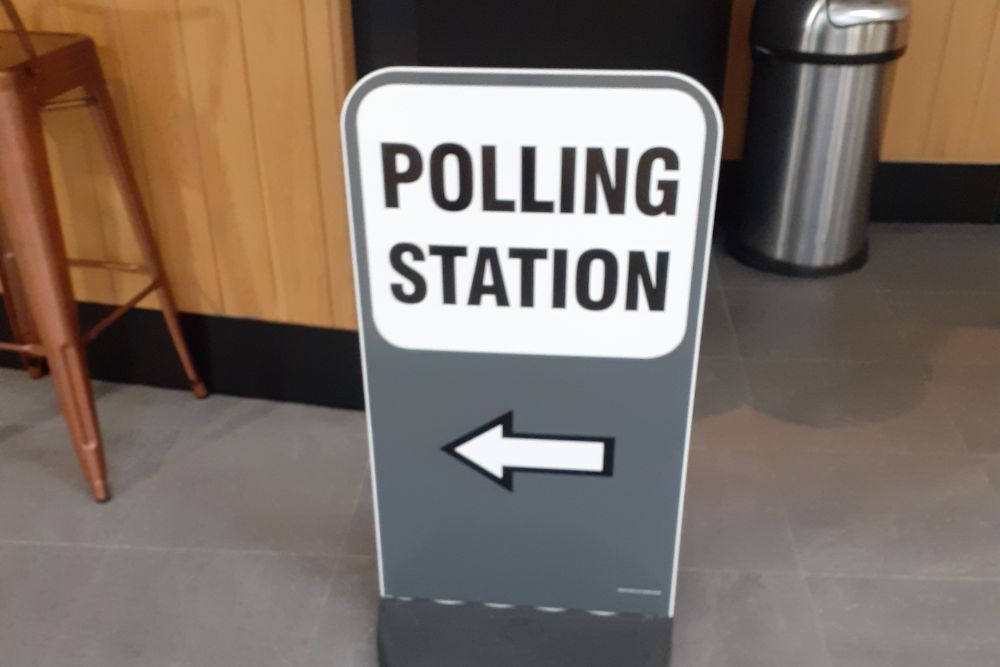 If you still haven't voted and you want a say in how the island is run over the next four years, you have until 8pm on Wednesday to cast your vote in Guernsey's very first island-wide election.

If you've chosen to vote by post but haven't submitted your ballot paper yet, there's still time to ensure it is included in the count.

Islanders who've chosen to vote in person can use their parish polling station or the Princess Royal Performing Arts Centre.

The votes will be counted on Thursday at Beau Sejour, and once the results are declared we will know the names of the 38 deputies who will make up the next States of Guernsey.

Find out more at islandfm.com/election