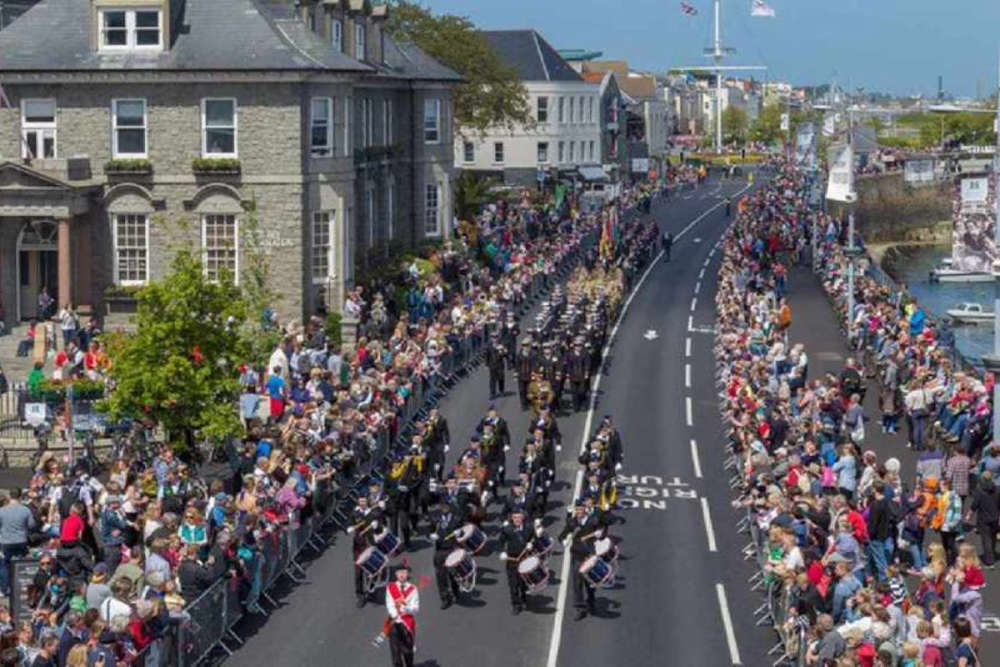 Guernsey is marking 77 years since the end of the German Occupation during the Second World War.

It's the first time full in-person celebrations have been able to take place in the island since 2019, due to Covid-19 restrictions on large-scale events since.

The Earl and Countess of Wessex are visiting the Channel Islands to mark the anniversary, meeting survivors of the Occupation and taking part in events for the Queen's Platinum Jubilee.

Their Royal Highnesses Edward and Sophie will meet islanders at the Tea Dance taking place at Beau Sejour. They will then attend a service at Castle Cornet followed by a 21-gun salute.

More than a hundred old military vehicles and classic cars will be taking to the streets of Guernsey as the traditional island-wide cavalcade makes a return.

It starts at 12pm on La Route De Pleinmont before making its way around the island's 10 parishes in a clockwise direction, finishing at The Mallard at around 4:45pm. 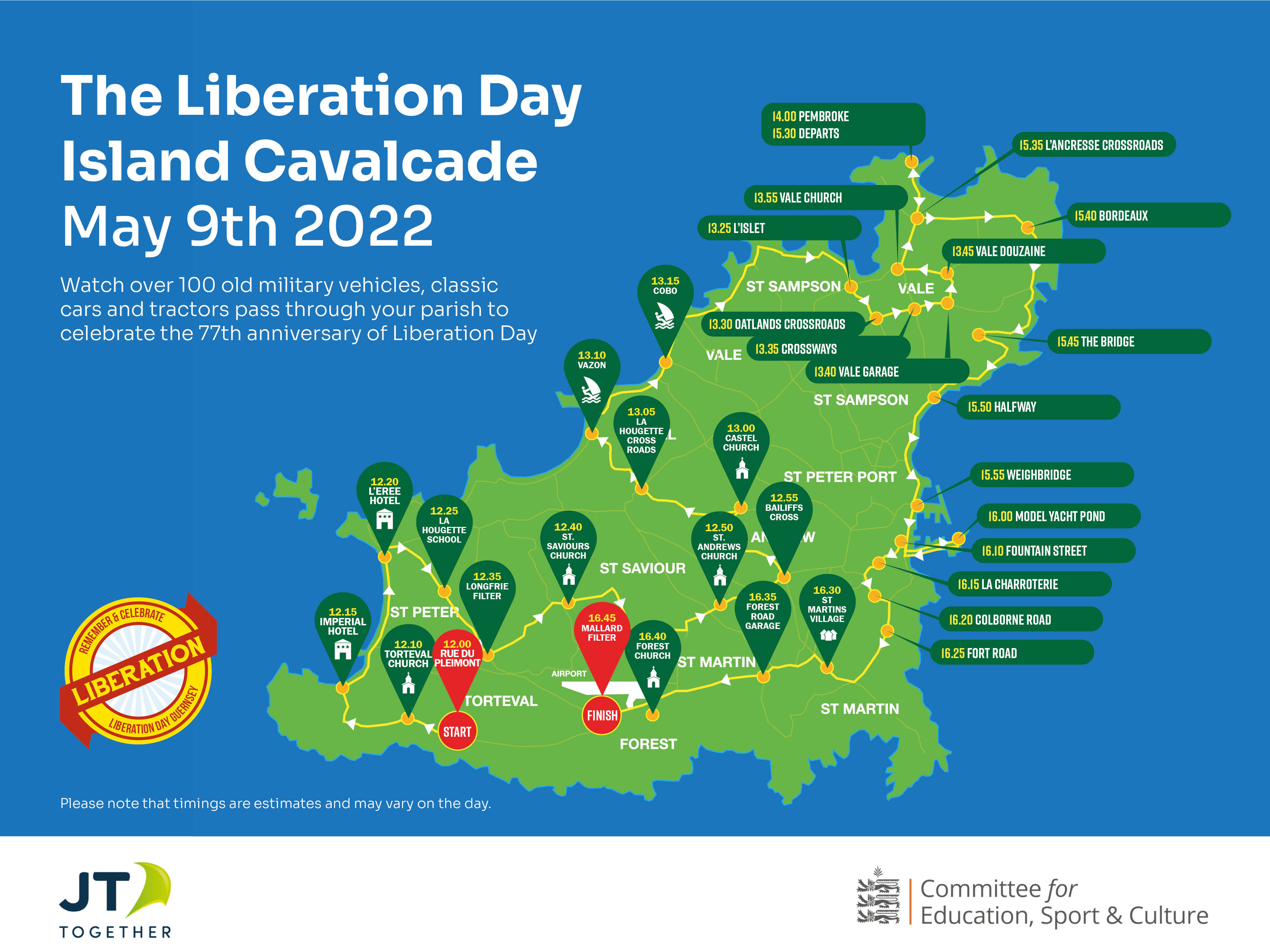 Click the map to enlarge (opens in new tab)

A wreath will be laid at the War Memorial this morning, followed by a service at the Town Church from 11am.

Most of the parishes are also holding their own events to mark the occasion, including family fun days, live music and entertainment, and meat draws.

More information about local events can be found on each parish's website.

The finale will be a fireworks display from Castle Cornet.