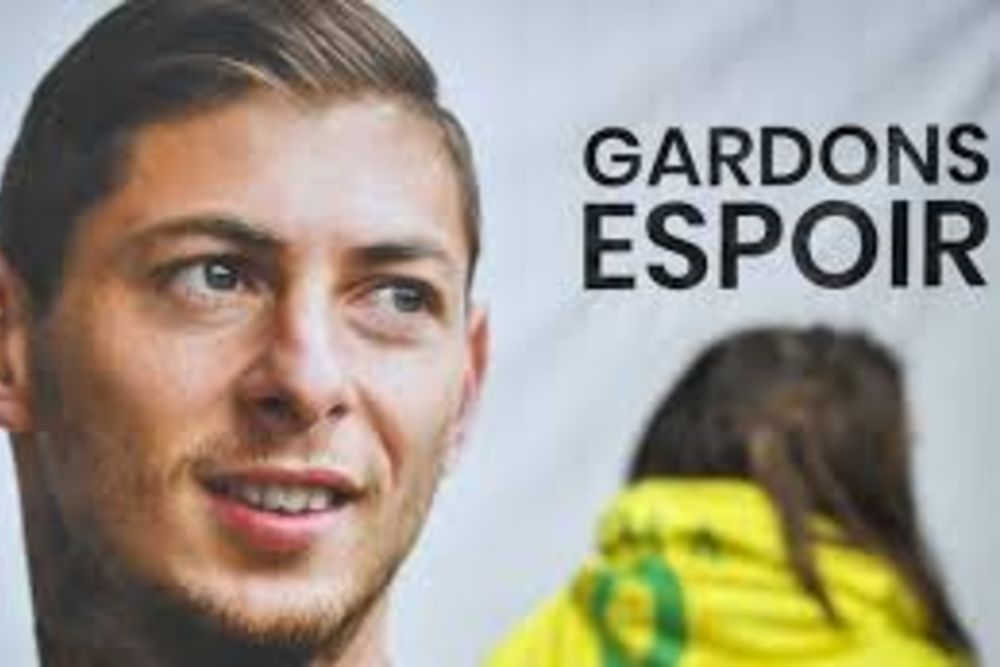 A man is being prosecuted over the plane crash which killed Cardiff City footballer Emiliano Sala.

He and his pilot, David Ibbotson, died when the aircraft came down off the coast of Alderney in January 2019.

66 year-old David Henderson, from East Riding in Yorkshire, has been charged with two offences under the Air Navigation Order (2016).

“The UK Civil Aviation Authority has commenced a prosecution of David Henderson for offences associated with the fatal light aircraft accident over the English Channel in January 2019.

“It will be inappropriate for the CAA to say anything further until the case is concluded.” - Richard Stephenson, Civil Aviation Authority.

He has been bailed by Cardiff Crown Court, and will appear again later this month.

28 year old Emiliano Sala was enroute from Nantes to Cardiff as part of a multi-million pound transfer when the plane he was travelling in crashed over the Channel Islands, prompting a major air and sea search.

His body was recovered a month later, but the pilot has not been found.

An Air Accidents Investigation Branch report into the crash found that neither Mr Ibbotson nor the plane were licensed for the flight to operate commercially.