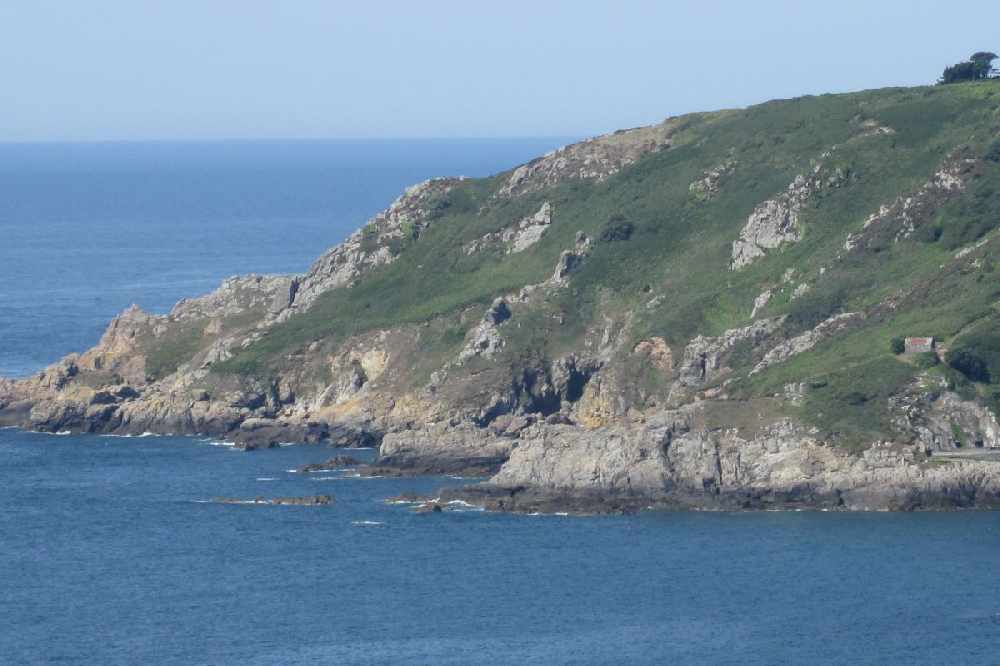 Police in Guernsey are investigating after a 53-year-old man's body was found over the weekend.

He was discovered on the cliffs at Icart Point at 10:45am on Saturday 6 July, and officers are trying to piece together his actions the previous evening to find out what happened.

In a statement, the Bailiwick's emergency services say he spent part of the night at Les Douvres Hotel and was last seen in the parish of St Martin's just before midnight:

"We are working to establish the exact circumstances surrounding his death, and are keeping an open mind as to how he came to be on the cliffs – which is why we are appealing for information from the public."

We need as much information as possible to assist with our enquiries so we can build as complete a picture as we can around this man’s death. What might seem like a small and trivial detail to you could be of vital importance to us.”