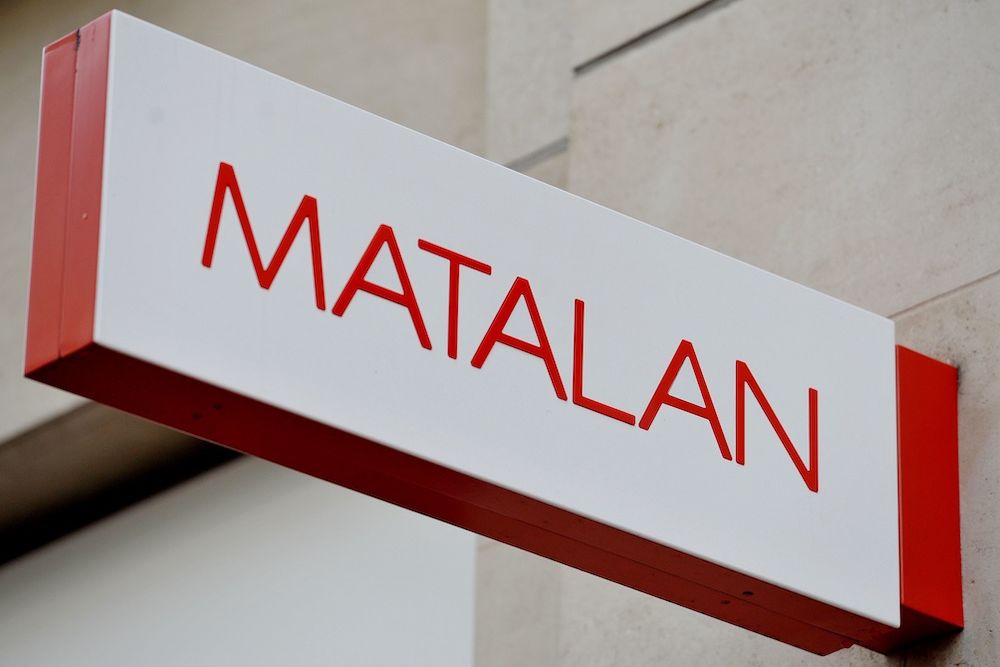 Matalan has announced it will open stores in the Channel Islands early next year.

The shops, which will be run by SandpiperCI, will replace the existing George clothing stores Jersey and Guernsey. They are due to open in March.

Sandpiper boss Mike Rutter says Matalan's arrival in the islands is a welcome one in the difficult retail climate:

"We’re extremely pleased to be making this announcement. Matalan is a well-known UK brand which has offered outstanding value and quality for more than 30 years.

"Matalan is synonymous with a wide-ranging choice of the highest quality clothing and homeware at great value prices which we’re certain will be well-received by our Channel Islands customers."

The company's partnership with George will come to end after the brand's owner, Asda, decided not to renew any of its franchise agreements. 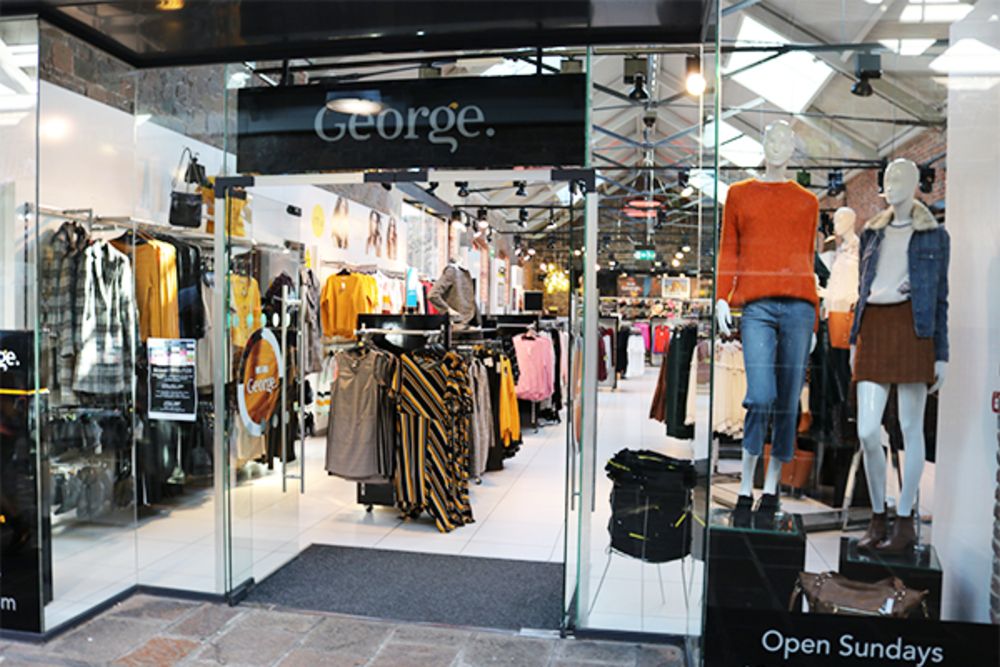 Sandpiper's George shops will be taken over by Matalan

No jobs will be lost as part of the change, with current George employees staffing up the new Matalan stores.

Jersey's shop will take up four units in Liberty Wharf shopping centre, while Guernsey's will move into the old George shop in St Martin's.