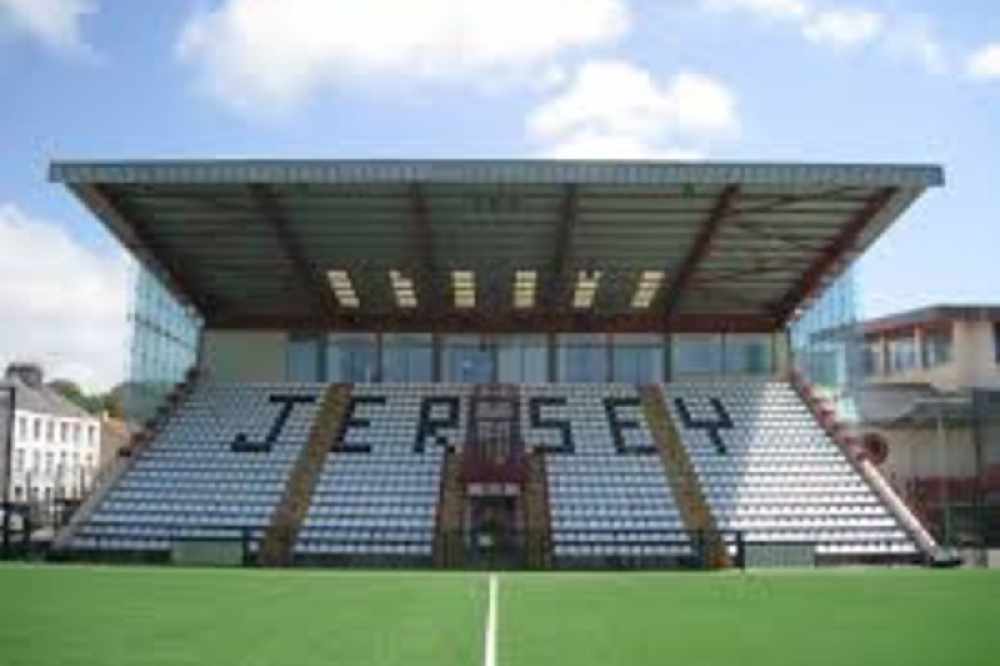 The JFA has confirmed the dates and kick-off times for the 2020 senior Muratti matches.

The 2020 senior Muratti matches will be played across a full weekend of inter-insular action in the middle of May.

Hot on the heels of the celebrations and commemorations of the 75th anniversary of Liberation Day; an Over-50s Jersey v Guernsey charity game, men’s and women’s Muratti fixtures, plus disability and walking football matches are all set to be contested at Springfield Stadium over three consecutive days.

The weekend will kick off on Friday 15th May with the Over-50s charity match between Jersey and Guernsey’s Veterans sides, in aid of Cheshire Home. Southampton legend Matt Le Tissier played in the fixture last season which attracted a bumper crowd to the Corbet Field.

The following day, Saturday 16th May, the men’s match will be played at Springfield Stadium, with a 3pm kick off. Trophy holders Jersey will host the winner of the semi-final between Guernsey and Alderney.

The Jersey FA can also confirm the final will be “all-ticket” - with no tickets available on the day and no fans viewing through fencing - following feedback on the 2018 event. This will lead to a restricted capacity. Meanwhile, Condor Ferries has put on an extra sailing from Guernsey to Jersey for the day of the match.

On Sunday afternoon, the women’s Muratti will make a welcome return, four years on from the last match. It follows the successful launch of the Condor Ferries Channel Islands Women’s League this season, which has seen two sides from Guernsey competing against the four women’s teams from Jersey. “Super Sunday” will also include disability and walking football matches between the two islands, leading up to the women’s Muratti at 2pm.