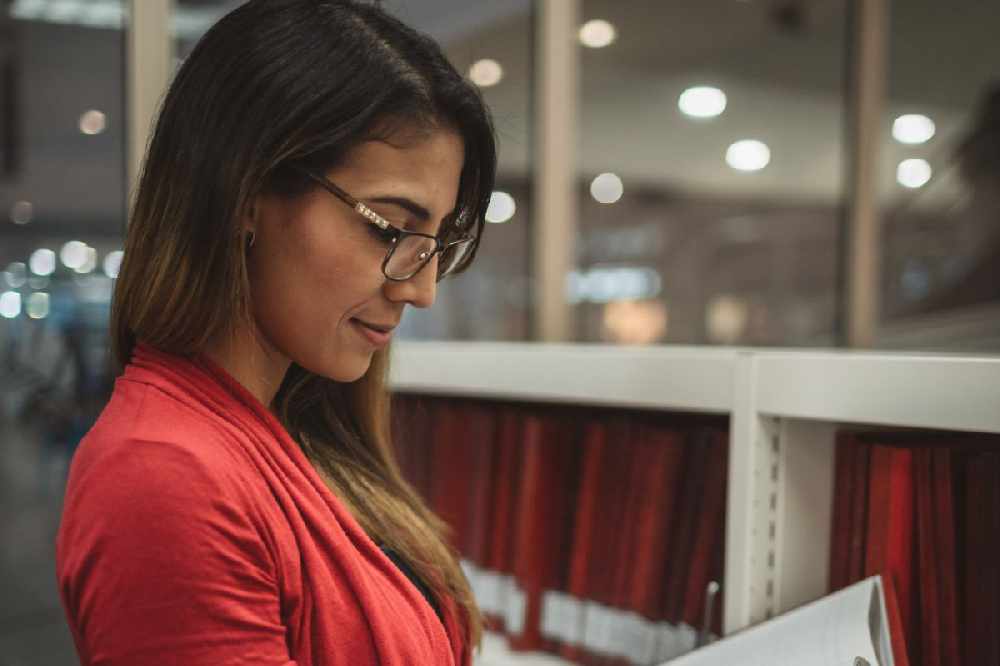 Photo by Luis Quintero from Pexels

Organisation aims to encourage more women in Guernsey to stand for roles in public office.

Women in Public Life is a group of volunteers – women and men - who believe that decisions in Guernsey should be made by a diverse balance of the Island as a whole.

Women are 50% of the population but only 30% of Deputies, 21% of Douzeniers and 25% of Jurats. The group will give detailed information about the many different roles in public office, run networking events and highlight available resources and vacancies.

Shelaine Green, Chair of Women in Public Life, said “Every day important decisions are made by members of the public who have stepped up to represent their island community. Not just as Deputies and Douzeniers but also as members of the many different tribunals and panels in Guernsey or as advisers on boards like Guernsey Ports.

“But women are under-represented in many public office roles. That means Guernsey is missing out on talent and life experience and women aren’t sufficiently involved in decisions that affect them equally. We know that when a woman does stand for office, she is just as likely to be appointed or elected as a man. The problem is that not enough women come forward. So we’ve created Women in Public Life to inspire and support the women of Guernsey and increase the pool of candidates.”

For both women and men, one barrier to standing is simply a lack of knowledge about the different opportunities. To overcome this, the group has created a website www.womeninpubliclife.gg which explains 15 different roles in detail, including the time
commitment and the training provided. The roles are brought to life by video interviews with women who are already in public office in Guernsey. The site highlights current vacancies and users can sign up to a mailing list to have new vacancies sent to them by email.

The group’s first event will be held on Wednesday 22 January at 5.30pm at Les Cotils. ‘Stand Up For Your Island’ is a networking event where women who are interested in public office can explore their options by talking to women who have already taken on a role and the people who recruited them. It is sponsored by Northern Trust.