No Increase In 2020 Household Charges 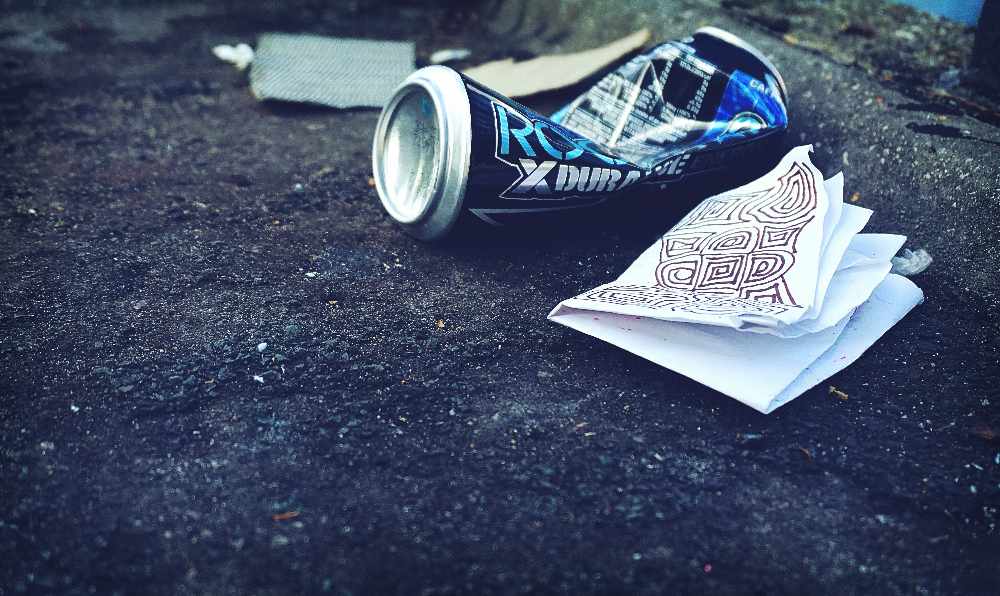 Photo by Suzy Hazelwood from Pexels

Charges to be frozen despite income from 'pay as you throw' stickers around £3 million lower than forecast.

In November 2019 Guernsey Waste announced that in the first six months of the year, the amount of general rubbish generated by households had more than halved compared to 2018. This followed the introduction of new waste collections in September 2018, and the new pay as you throw charge.

Under the new charging system, which came into effect in January 2019, households pay Guernsey Waste an annual fixed charge of £85, plus a separate collection charge from the parish, which was on average around £77 per household in 2019.

When the ‘pay as you throw’ charge is included, households were expected to spend on average around £5.90 per week on waste services. However the reduction in general rubbish bags has been much higher than forecast. As a result, the average cost per
household in 2019 is likely to be around £4.25 per week – significantly less than anticipated.

By freezing its own household charges next year, Guernsey Waste is forecasting an operating deficit of around £2.5 million for 2020. However, it still intends to break even in the long term.

Parishes will review their collection costs when they calculate their annual rates bills in the first half of 2020.

States Trading Assets deputy managing director, Richard Evans, said the initial charges were based on detailed financial modelling over 20 years. That required a number of assumptions, including how much waste and recycling would be generated by households
and businesses in future years. The number of general rubbish bags was forecast to reduce initially and then continue to
decrease over time.

“The immediate reduction in general waste has been higher than we forecast, but it was always anticipated that tonnages would fall over the medium to long term. This will affect not just our income from bag charges, and also the cost of managing and processing waste.

“We are still at a very early stage however, and Guernsey Waste is continuing to develop a long term pricing strategy, so that charges do not see sharp fluctuations. This will involve revisiting the base financial model to update the forecasts of volumes, costs and income, for both household and commercial waste.”

One reason for the initial reduction in black bag waste has been the higher than anticipated uptake of food waste collections, introduced last September.