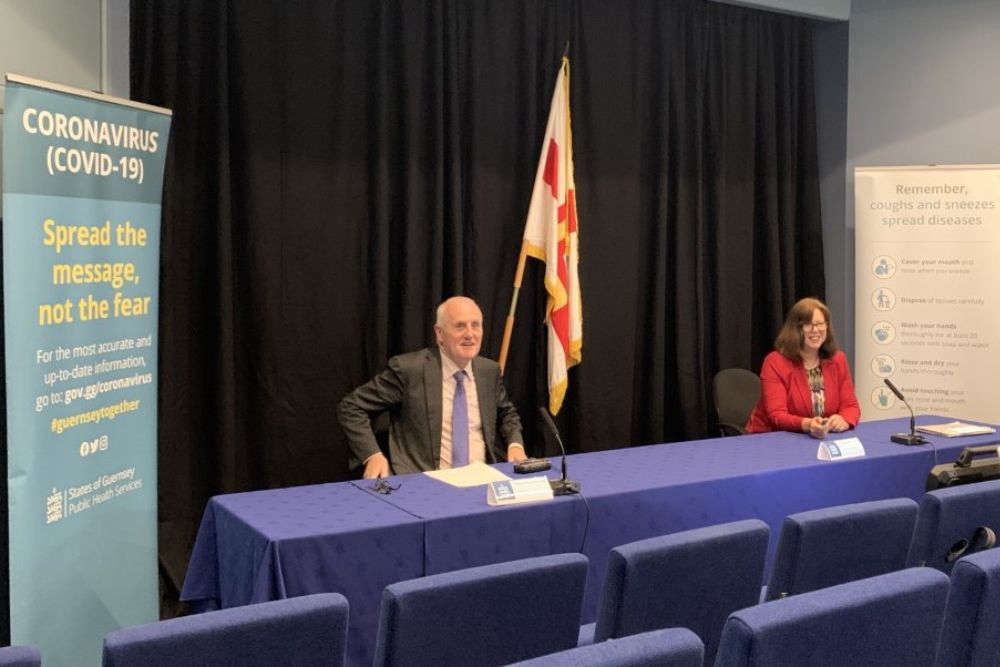 Guernsey's States should opt for a cheaper and quicker internal review of its response to Covid-19, according to Policy and Resources

The committee has published its recommendations, saying the review should build on work already done internally and include ' a high level desk top review to create a factual record summarising the impact on the Bailiwick.'

Deputy Peter Ferbrache says it is right to ask what could have been done differently, but that his committee can't support a more expensive independent probe, given the current pressures on public finances.

"This is likely to come at significantly more cost, up to £250,000 dependent on the terms of reference agreed by the States. The costs would likely be greater if a cross profession Panel was established to complete the review.

The Committee does not believe these costs are proportionate given there is an effective alternative, and given the world remains in pandemic status and the response is not yet over, even though emergency powers are no longer being used. The Committee is also very mindful of the current pressures on public finances."  - Policy & Resources.

P&R says a review should look at how well-prepared the government was, and how well the States delivered operationally during the pandemic.

It thinks internal audits - already planned or completed - could complement the work over a second option of an entirely independent investigation that is says could cost a quarter of a million pounds.

The States will be presented with the two options and asked to make a decision.

“This has been one of the most extraordinary periods in our recent history and it’s been a huge challenge for the public sector, just as it has been for the whole community.

Different jurisdictions responded in different ways to this new danger as the world tried to understand the risks and how to counter them. The Bailiwick has probably had a better experience than most other places in the world during these past two years, but nonetheless it was a very hard time for many Islanders for many reasons. And we cannot ever forget that we lost friends and family to this pandemic.

So it is of course right that we look back carefully at how we responded and ask ourselves tough questions, to see what we could have done differently, and learn from both our errors and our successes.” - Deputy Peter Ferbrache, Policy & Resources President.