Plans For 68 Homes Near Delancey Rejected 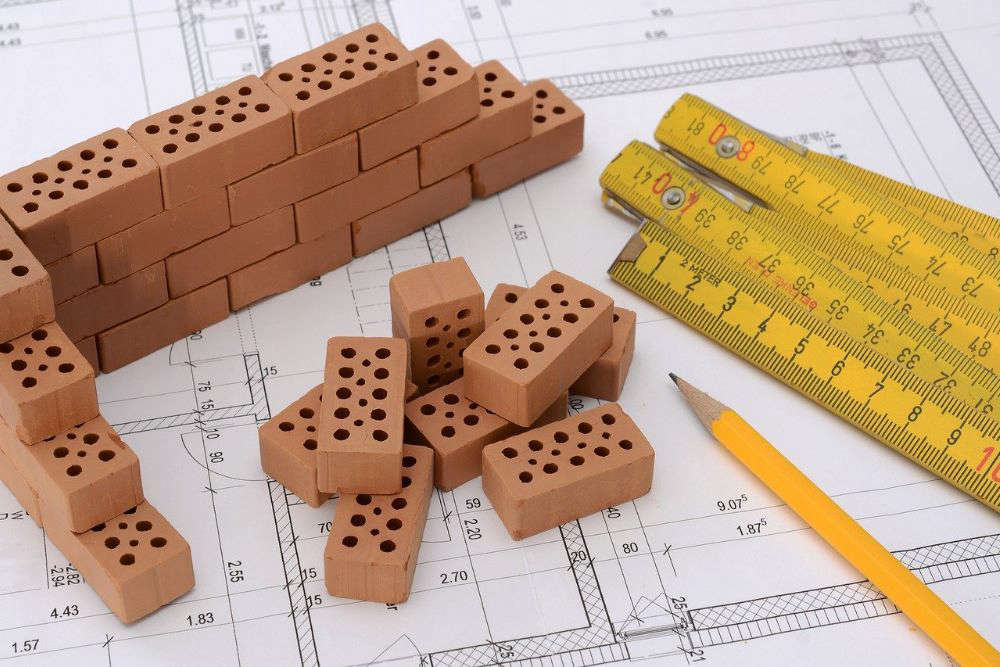 Developers wanting to build around 68 homes on a site near Delancey Park need to go back to the drawing board.

The Development and Planning Authority has rejected the planning application over concerns about the impact on road-users.

Plans to develop the Pointues Rocques site at Delancey has been awaiting permission for four years.

Deputies Sasha Kazantseva-Miller, Andrew Taylor, and Bob Murray from the DPA all turned down the plans, while Victoria Oliver and John Dyke opted to defer the decision.

Development and Planning President Deputy Victoria Oliver has been telling Island FM that she wants to see new traffic management techniques trialled in the area.

"I have emailed Environment and Infrastructure and asked for an urgent meeting to talk about the road networks around there to see if there's anything we can actually do to help that area, and then also that would help the development as well.

"I think the most important thing is that we need to sort out the road infrastructure within the north, because we have a lot of developments coming up and there are developers drawing up plans as we speak. We need to address the real issue, which is road infrastructure."

It means, to the dismay of many nearby residents who opposed the plans, it's not over yet.

"For a lot of people who actually made representations, unfortunately it's not dead in the water at all. They (the developers) can either come back in six months time with a different scheme - or even a similar scheme - or they always have the right of an appeal."